The enigmatic Inca city of Machu Picchu is a fitting home for the elusive Andean bear, and it seems that they like the neighborhood. 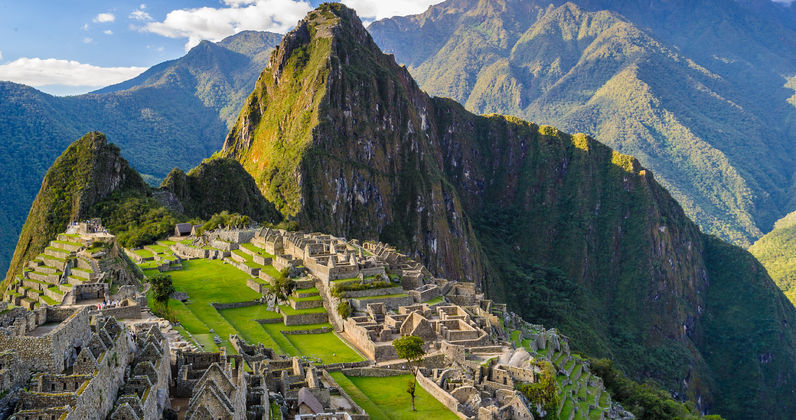 A recent study by the Wildlife Conservation Society (WCS) in partnership with the Andean Bear Conservation Alliance (ABCA) revealed that Andean bears were present in 95% of Machu Picchu, making it a key habitat for this vulnerable species. Machu Picchu, the stone remains of a 15th-century city, is the most familiar icon of the Incan population and Peru’s most visited tourist destination. A video produced as part of the study even showed bears in very close proximity to tourists.

Monitoring of the Andean bear in the Historic Sanctuary of Machupicchu

ABCA is a partnership initiative between your Zoo and WCS; the alliance is working to produce an accurate assessment of the distribution and status of the remaining Andean bear populations. Data on Andean bears has been relatively scarce, so the first-of-its-kind survey also provides illuminating insight on their range and behavior, and deepens our overall understanding of the species.

Field work was completed between 2014 and 2015, with more than 30 researchers and park officials monitoring the activity of bears in a 142-square-mile area. This involved meticulous tracking of footprints, scat, and signs of feeding. The results will influence the management of Andean bear populations, as well as the management of Machu Picchu itself. 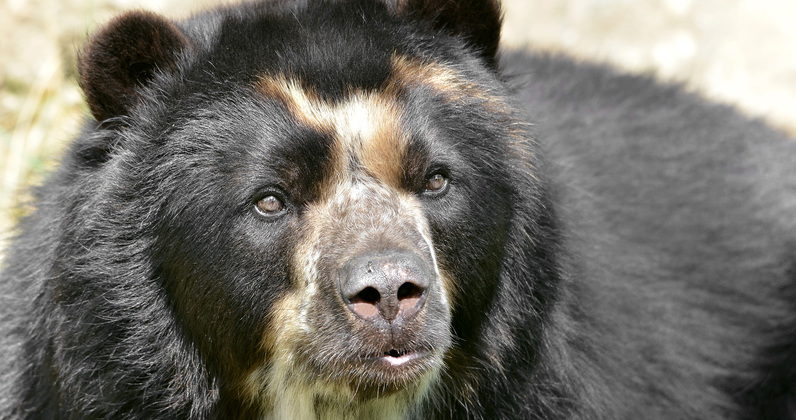 The only bear species native to South America, Andean bears are also called spectacled bears because of the light patches around their eyes. The cloud forests and high-altitude of the Andes ranges in Peru, Bolivia, Colombia, Venezuela, and Ecuador provide the ideal habitat for these elusive bears, which feed primarily on grasses, fruit, birds, and small rodents. Habitat loss is a primary threat to the species, which lives at higher altitudes.

As one of the founding and managing partner organizations of ABCA, our team at Cleveland Metroparks Zoo is excited by the findings uncovered by this survey, and proud of the work that ABCA has done – and continues to do – across the Andean bear range. See an Andean bear in person along the Wilderness Trek on your next visit to the Zoo. Learn more about our efforts to secure a future for Andean bears at FutureforWildlife.org.