Connecting people with wildlife starts with an Ohio family observing gorillas munching on dandelion greens at Cleveland Metroparks Zoo. This personal connection — “My gorillas at my zoo” — can inspire a child or a family to learn more.

Indeed, these positive, local experiences can be a gateway to a larger understanding of the need to preserve wild animal populations and their habitats. The mission of conservation is critical to the Zoo and the Cleveland Zoological Society. Across the nation zoos are taking on a larger role in the fight for global conservation.

As one of the first Association of Zoos &Aquariums (AZA) accredited institutions to establish a formal conservation program, The Zoo has been a leader in making a long-term investment in saving species from extinction.

For more than two decades, the Zoo has been working with conservation partners around the world to collaborate on projects that benefit local people and wildlife. One of the Zoo’s longstanding partnerships is with the Dian Fossey Gorilla Fund International in Rwanda. 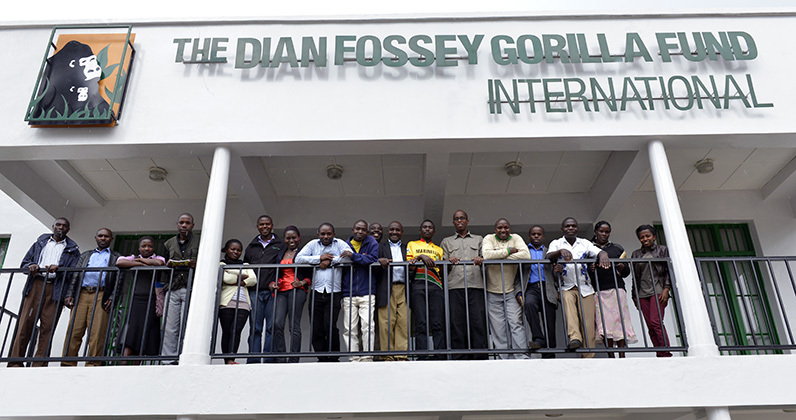 The partnership between the Zoo and the Fossey Fund runs deep. Money raised in Cleveland supports the Fossey Fund’s general operating budget, which supports education and research programs and helps develop the next generation of conservationists. Members of the Zoo’s Department of Conservation & Science also provide significant expertise and leadership to students studying at the Fossey Fund’s Karisoke Research Center.

One of the Zoo’s unique connections to the Fossey Fund is a sponsorship of student research. The Memoirs Program is a partnership between the Zoo, Karisoke Research Center and the University of Rwanda that provides top undergraduate biology students the opportunity to spend their summer at the Karisoke Research Center and conduct research in Volcanoes National Park. Cleveland Metroparks Zoo and the Cleveland Zoological Society underwrite the program. 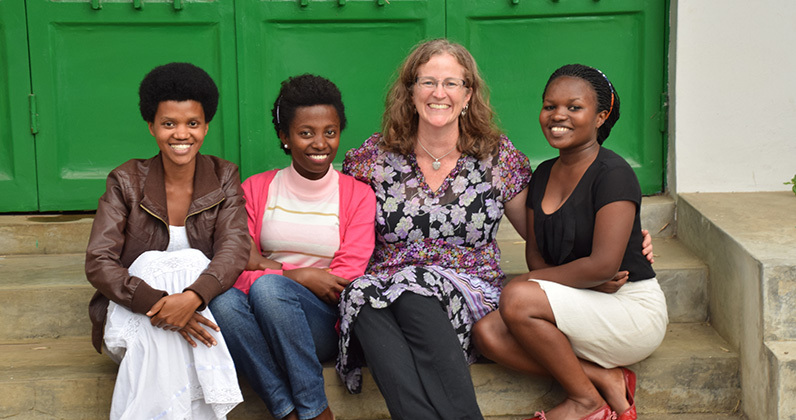 Dr. Kristen Lukas with students from The Memoirs Program in Rwanda

Staff from the Zoo’s Department of Conservation & Science travel to Rwanda each year to provide mentoring and training sessions ranging from how to design a research study, to how to create a research poster and how to improve public speaking skills. Zoo staff also provide feedback and mentor the students online throughout the school year.

“One of conservation’s core tenants is to build the capacity of people who are working to help gorillas in their natural habitat,” said Kristen Lukas, Ph.D., the Zoo’s Director of Conservation & Science and a recently elected member of the Fossey Fund board of directors

This financial commitment and mentoring from the Zoo and the Zoological Society will directly support four of the 10 Memoirs Program students this year. 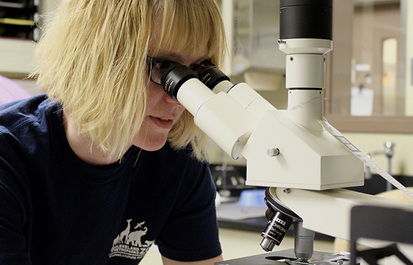