Do You Know Your Lemurs?

Lemurs are small primates found only on the island of Madagascar. According to the IUCN (International Union for Conservation of Nature) of the 103 species of lemurs, 24 are now listed as ‘Critically Endangered’, 49 are ‘Endangered’ and 20 are ‘Vulnerable’ on the IUCN Red List of Threatened Species™. Cleveland Metroparks Zoo has 4 species of lemurs: crowned lemurs, mongoose lemurs, ring-tailed lemurs, and red-ruffed lemurs. 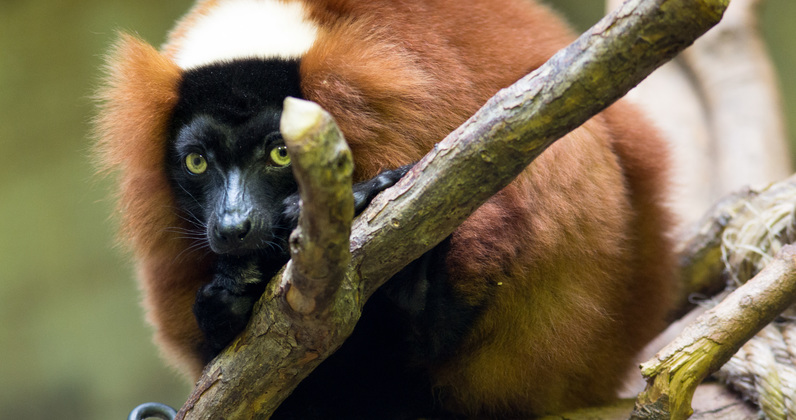 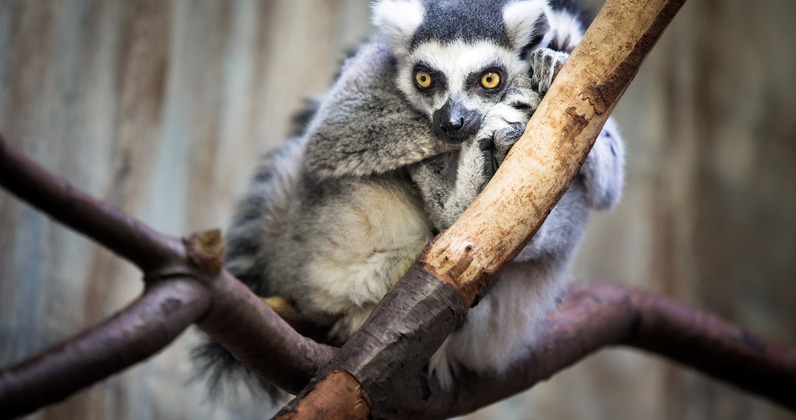 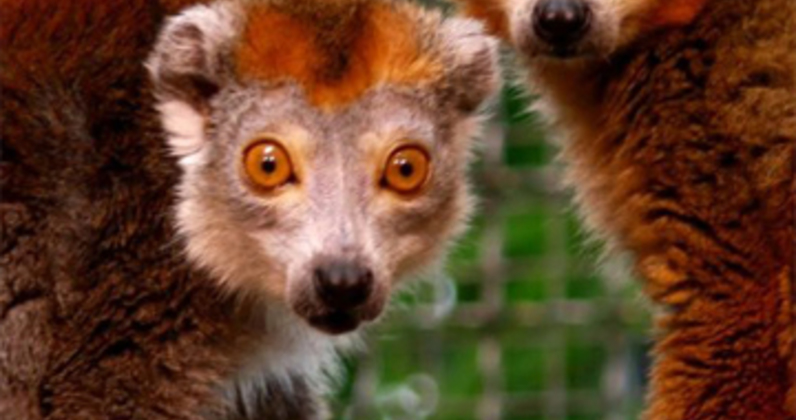 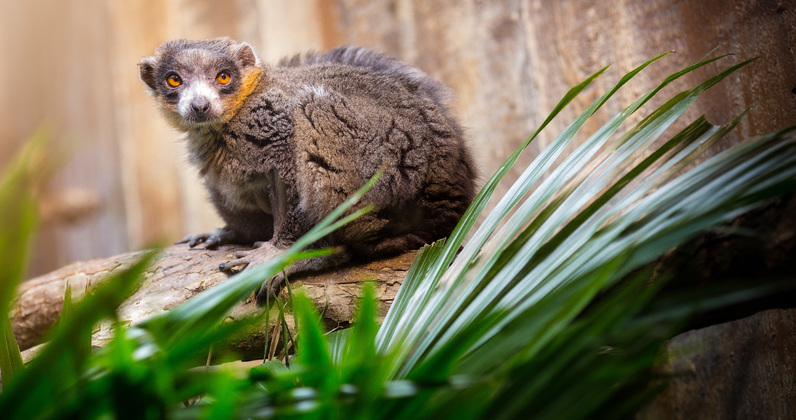 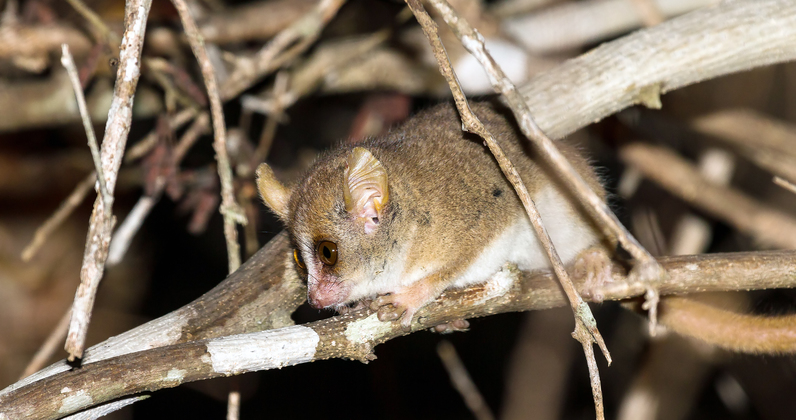 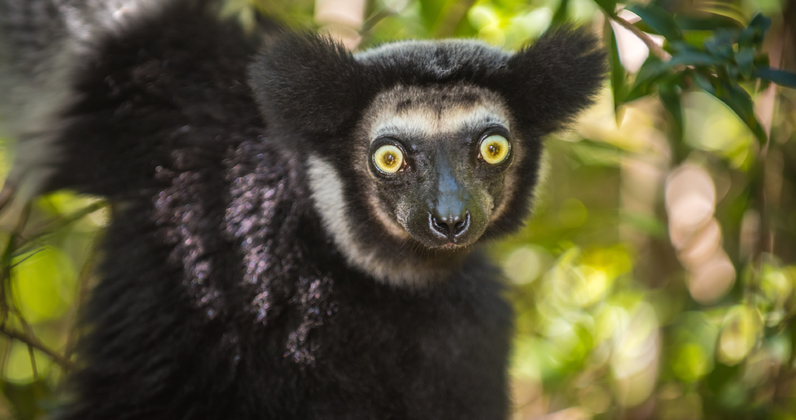