For some species, mating can be risky business

The planet is full of examples where love is a dangerous business!

Valentine’s Day is here and for our species, that often means sharing a nice dinner with a loved one. But for some animals, a dinner date could mean a grisly end for one half of the couple. The planet is full of examples where love is a dangerous business! Read on to learn about a few species’ unusual mating behaviors.

Some species encounter danger before the courtship even begins. In the wild, red kangaroo males will battle each other for the opportunity to mate with females. When a male wants to establish dominance and mating rights, he will first note his interest by rubbing his chest on bushes or grass. He will also stand on his toes and tail tip and make growling and clucking noises. This signals to the other males that he is willing to fight for the right to mate. If the other males do not want to fight, they will make a coughing noise and bow down. If not, the fight begins!

The kangaroos punch and grab each other and use their powerful legs to kick their opponents. These kicks can lead to broken bones and other injuries. When one male gives up and runs away, the victor can then mate with the female.

The red and western grey kangaroos in Australian Adventure won’t be battling when you visit, but they are worth a stop when the weather warms. 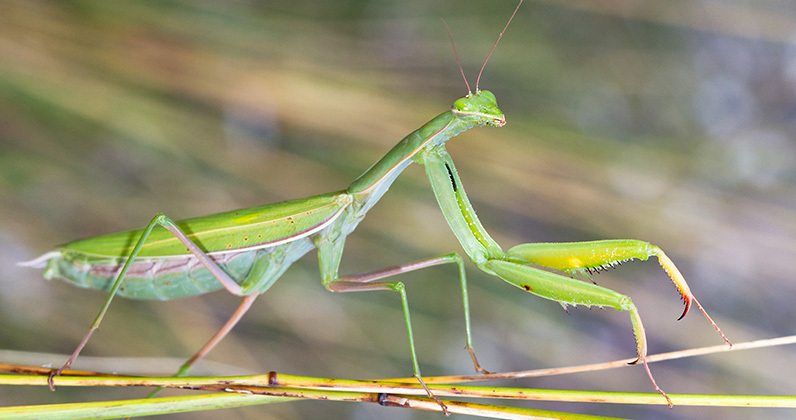 Cannibalism is an adaptation that is most prevalent in the insect world. The most famous example is the praying mantis. In this species, the female bites the head off the male after mating and then proceeds to eat the rest of his body.

Even though the male usually loses his head in the process, by mating with the female, he passes along his DNA and provides nutrients to the female so she can be as fit as possible to lay eggs. Keep a sharp eye out for local mantis species in the vegetation while walking the outdoor paths in your Zoo! 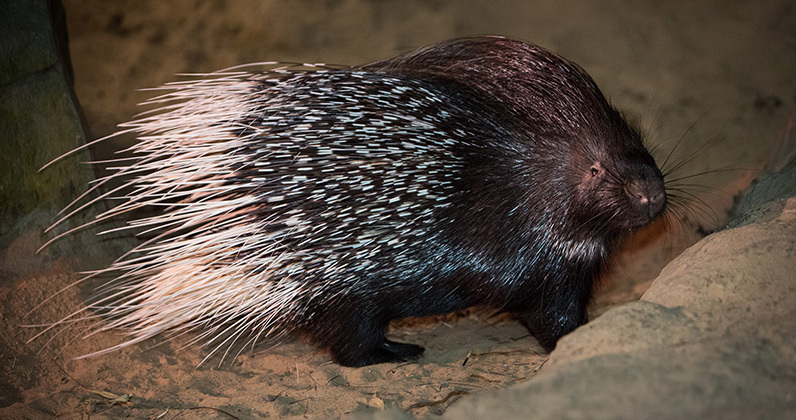 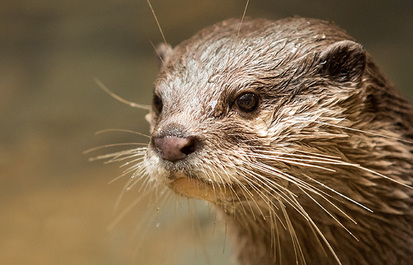