Construction on the new Daniel Maltz Rhino Reserve began this winter and continues into the spring, on course for a summer opening of the Zoo's newest habitat. 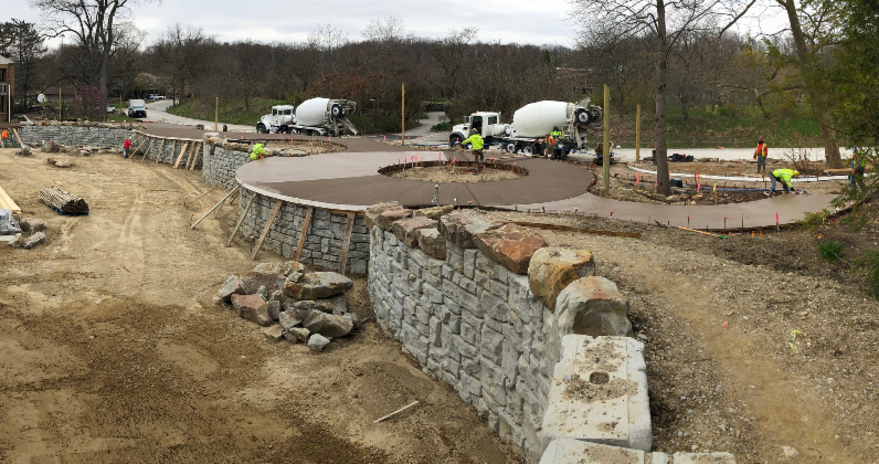 New features in this habitat include a large new rhino yard, the Jean Kalberer Rhino Yard, and an additional viewing deck area for guests, donated by Larry Gogolick.

Where the former Monkey Island exhibit used to exist, there is now a leveled area of land representing the beginnings of the soon-to-be Daniel Maltz Rhino Reserve. Barrier walls are going up, the new bull barn is nearing completion and the rhinos' newest shade structure is starting to take shape.

This project would not have been possible without the help of generous Zoo Society donors. In honor of Daniel Maltz's gift, the Reserve will be named after him. Equally generous support from The Walter E. and Jean C. Kalberer Foundation will fund the project’s Walter Kalberer Bull Barn and Jean Kalberer Rhino Yard. 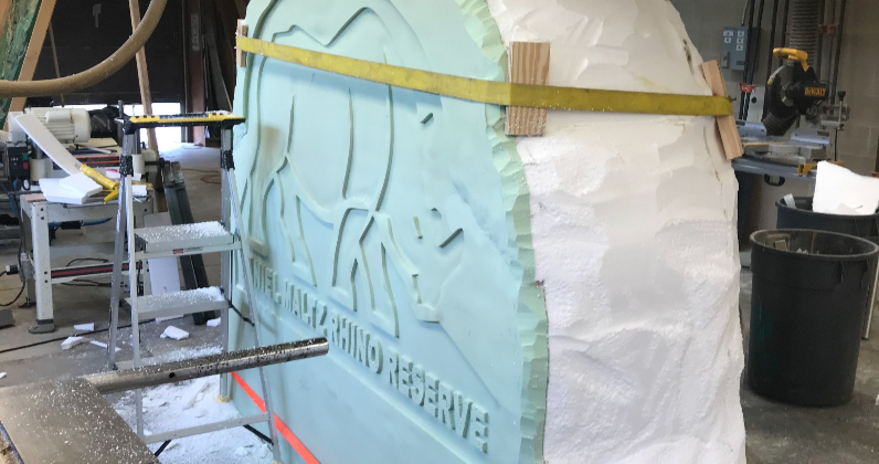 The beginning stages of the exhibit sign, the Daniel Maltz Rhino Reserve. 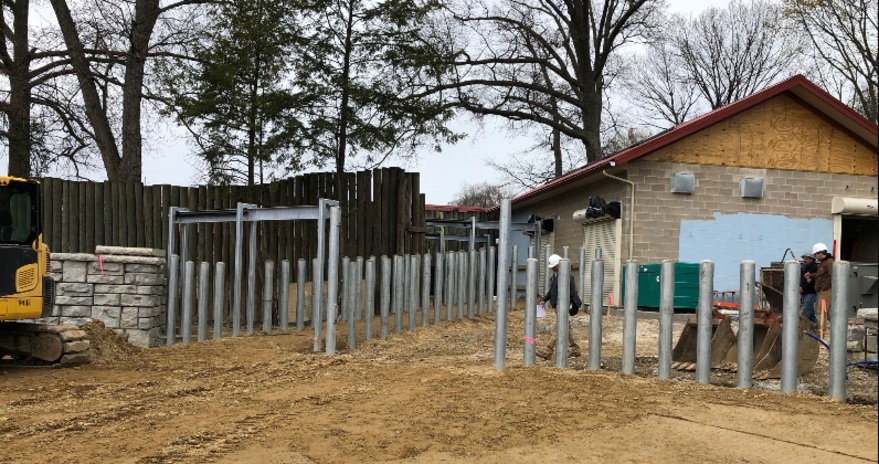 Railing is going up and the Walter Kalberer Bull Barn is almost complete. 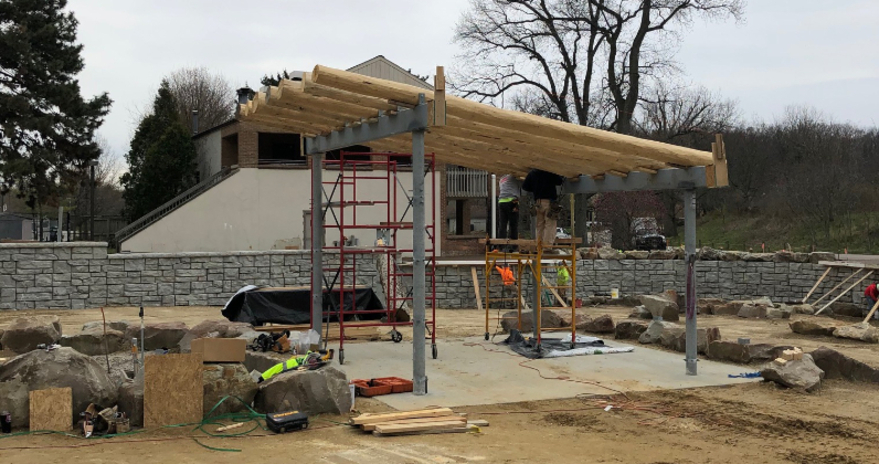 The shade structure, donated by the Hanes Family Foundation, is getting a roof and water misters installed. 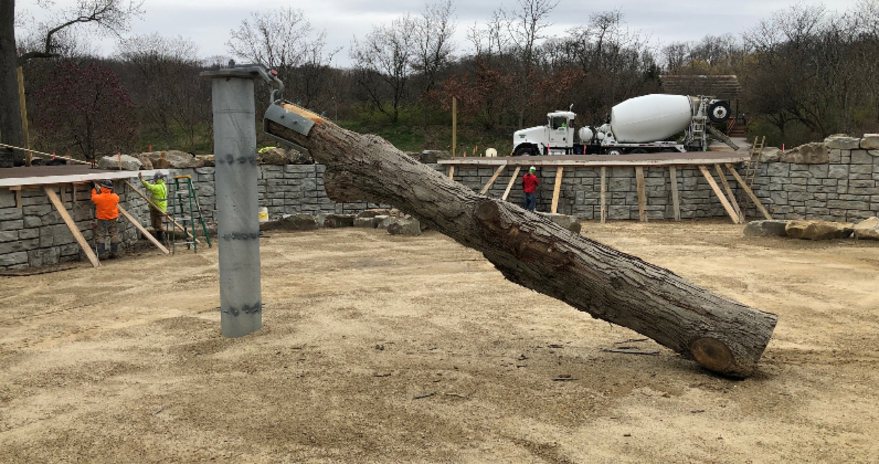 A fun new enrichment log for the rhinos. Donated by The Bicknell Fund. 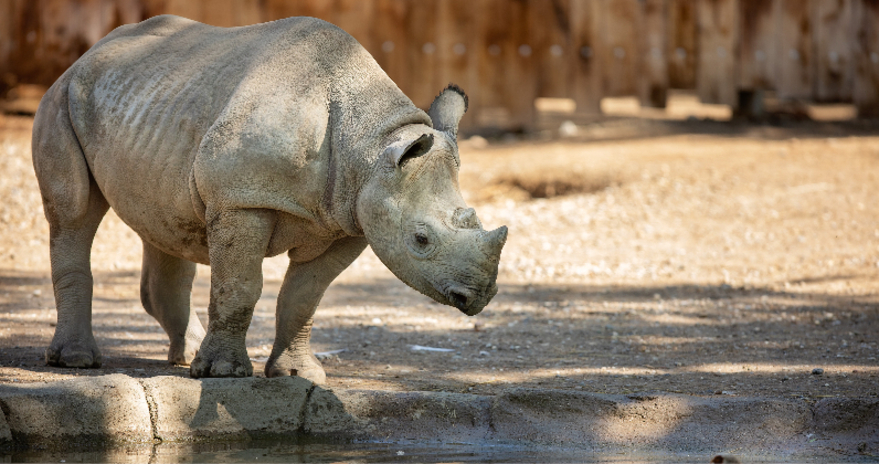