Protecting the Andean Bear: South America’s Only Bear and an Umbrella Species for Tropical Andes Ecosystems

There is only one bear species native to South America, and it covers a lot of ground. 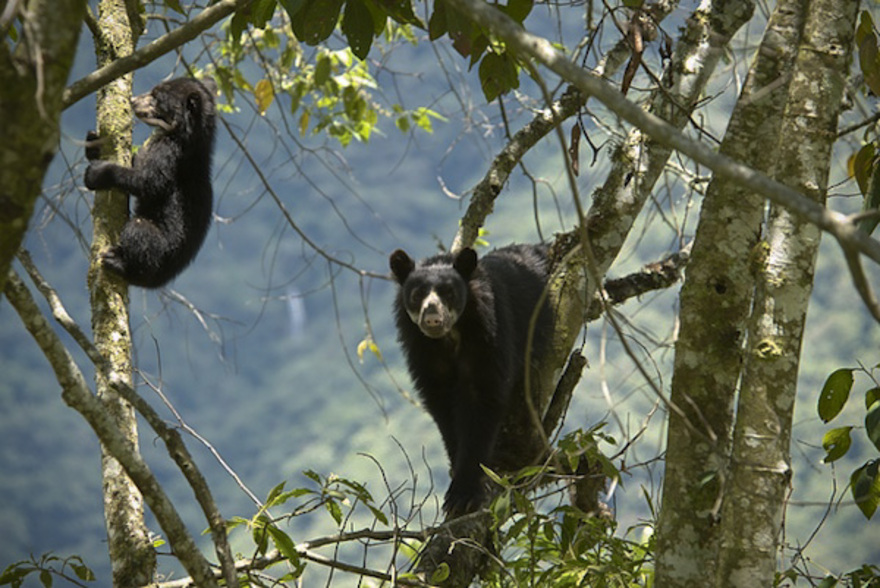 Arboreal Andean bears in the wild.

The Andean bear occupies a large range spanning four countries across the Andes mountains. Adding to its uniqueness, these bears are also the last remaining species of the prehistoric short-faced bears. These bears are arboreal, elusive, omnivorous; and your Zoo is working to keep “endangered” off the list of words used to describe them.

July 21 is Andean Bear Day, dedicated to engaging the conservation community in honoring these bears and taking action for their protection in the wild. Habitat loss and human development threaten Andean bears across their range, and scientists predict that they could be considered endangered within the next 20 years. As an umbrella species – a species whose protection also protects other species within its habitat – the conservation of the Andean bear is pivotal to the health of its tropical Andes ecosystem.

The Andean Bear Conservation Alliance (ABCA) is an initiative led by your Zoo to drive research, monitoring, and conservation planning for wild Andean bear populations. Partnering with government agencies, national parks and protected areas, and other key stakeholders, ABCA trains professionals from Colombia to Peru in Andean bear monitoring technologies – an important tactic in the goal of better understanding Andean bear distribution across the bears’ vast range. 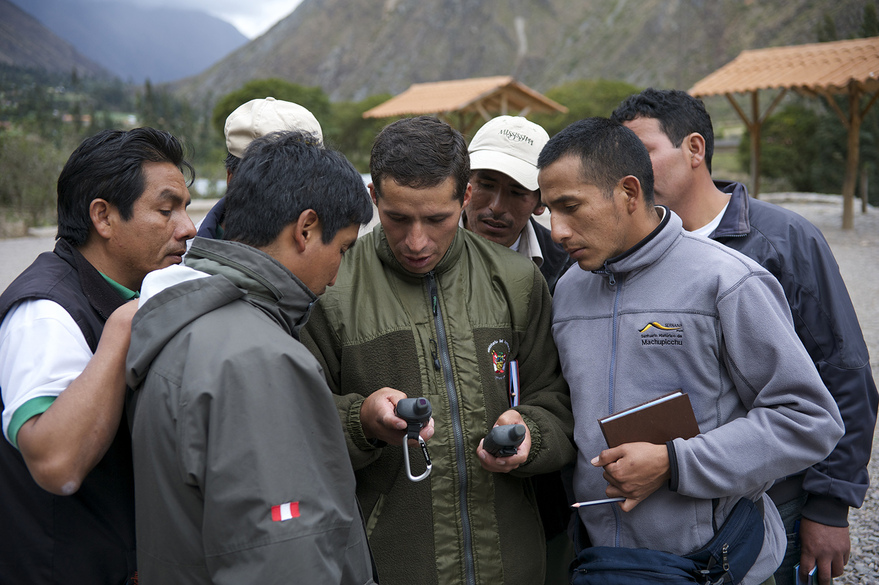 Staff working in the field to study the Andean bear population.

Last year ABCA trained more than 300 National Parks staff, researchers and university students in Colombia, Peru and Ecuador in its monitoring program, and engaged more than 400 stakeholders in the monumental task of range-wide conservation priority setting. These accomplishments represent significant pieces of the puzzle: increasing the amount of data on Andean bear distribution and uniting professionals to turn this data into actionable conservation plans.

With better scientific understanding comes better conservation plans, and with greater awareness comes greater public support. Andean Bear Day is also an opportunity for your Zoo community to share knowledge and excitement and take action to help protect Andean bears in the wild. 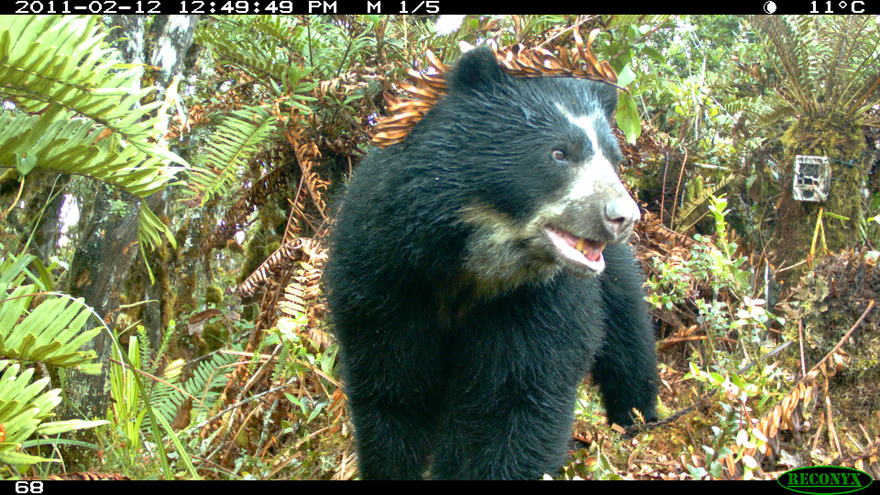 Andean bear as seen in a camera trap image in the wild.

A few quick Andean bear facts to fascinate your friends: