Cleveland Metroparks Zoo and the Cleveland Zoological Society today dedicated the Daniel Maltz Rhino Reserve. Beginning tomorrow, guests will be able to see the Zoo’s new rhino habitat from their vehicles during Cruise the Zoo presented by Dollar Bank and will be able to fully experience it when the Zoo officially reopens to the public next week. 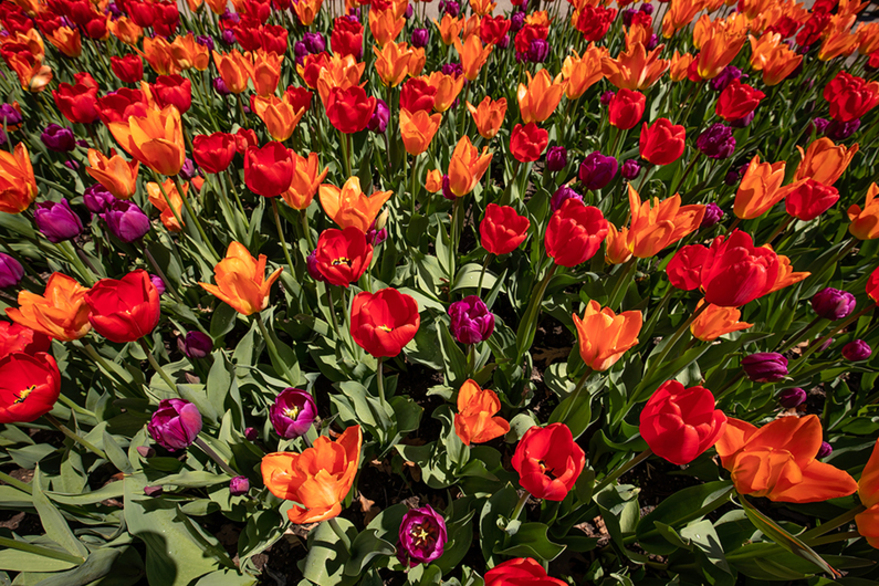 “I want to thank Daniel Maltz, the Kalberer family, and Cleveland Zoological Society donors, for their generous support to provide this enhanced habitat for our critically-endangered rhino herd,” said Cleveland Metroparks CEO Brian M. Zimmerman. “When we reopen Cleveland Metroparks Zoo on June 17, guests will have a new state-of-the art habitat to experience.”

“At Cleveland Metroparks Zoo we are focused on securing a future for wildlife and providing the absolute best care for our ambassador animals,” said Cleveland Metroparks Zoo Executive Director Dr. Chris Kuhar. “The Daniel Maltz Rhino Reserve is a significant enhancement to our Zoo, providing more space and complexity for our herd of critically-endangered Eastern black rhinos and more compelling ways for our guests to connect with wildlife.”

The expansion includes a second indoor rhino barn and introduces several new complexities for the rhinos including overhead shade and misting areas, a mud wallow and rubbing posts. The area also features a new, fully accessible viewing deck for guests.

“This beautiful new habitat is made possible by the generosity of Zoo Society donors, and is such a powerful reminder that philanthropy can build new spaces, improve welfare, and create a welcoming environment for animals and guests,” said Cleveland Zoological Society Executive Director Sarah Crupi. “The Zoo Society staff and Board are incredibly grateful for those who gave to make this project a reality.”