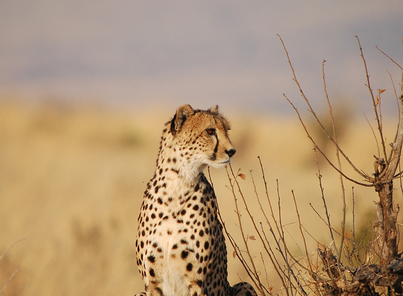 Lion and cheetah populations have decreased by more than 40% in just the last 20 years due to loss of habitat and prey as well as conflict with humans.

Lion and cheetah are the majestic symbols of wild Africa, but populations are in dramatic decline due to loss of habitat and conflict with humans. Cleveland Metroparks Zoo was an early funder of Dr. Amy Dickman's Ruaha Carnivore Project in Tanzania, which has reduced lion killing by 80%. 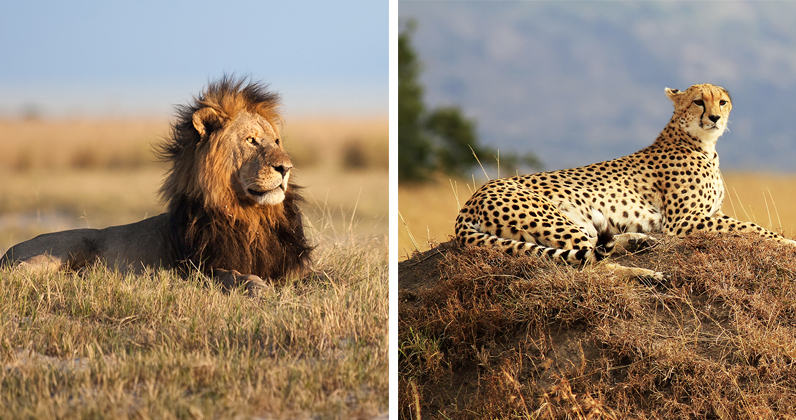 Lion and cheetah populations have decreased by more than 40% in just the last 20 years due to loss of habitat and prey as well as conflict with humans. Unless a major conservation effort is mounted to save them, the populations are likely to halve again in the next two decades.

RCP and Cleveland Metroparks Zoo's Future for Willdlife program work together to protect lion and cheetah by:

How you can help

Join our efforts to help secure a future for lion and cheetah and to support conservation-related efforts to local communities.

Make a donation toward lion and cheetah conservation at the top of this page. 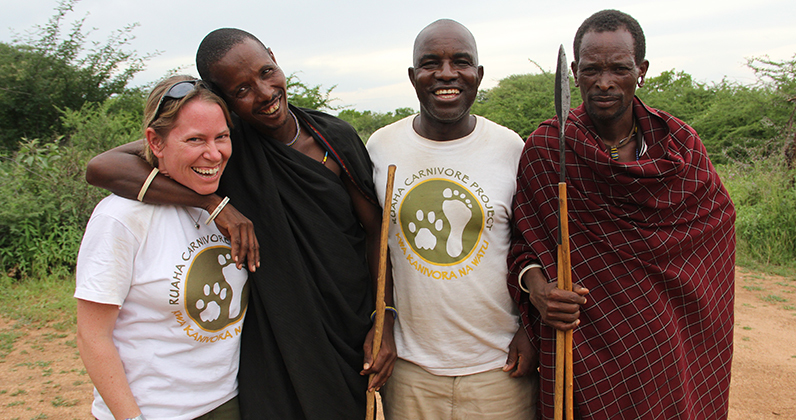 Dr. Amy Dickman of the Ruaha Carnivore Project with members of the Barabaig tribe in Ruaha 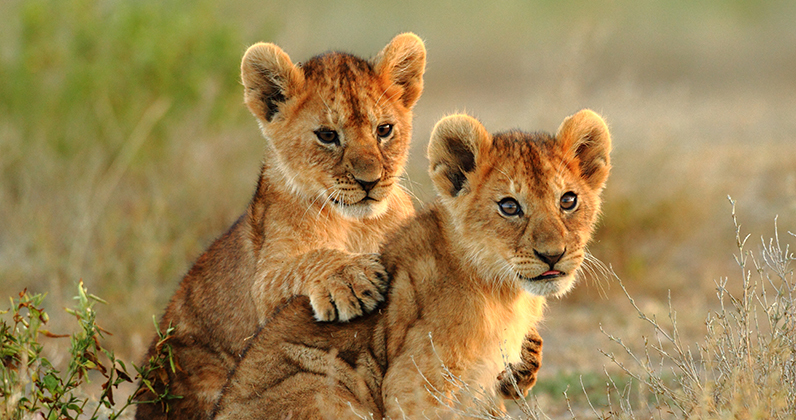 Blog: Cleveland Metroparks Zoo's efforts in African carnivore conservation have led to some solid wins for lions, but a lot of work remains ahead. 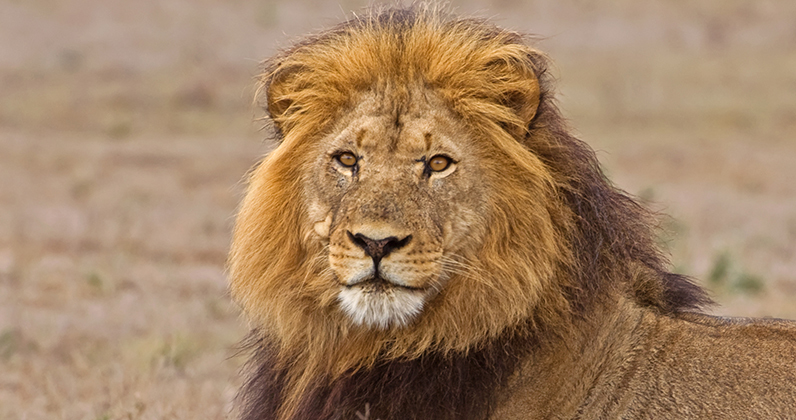 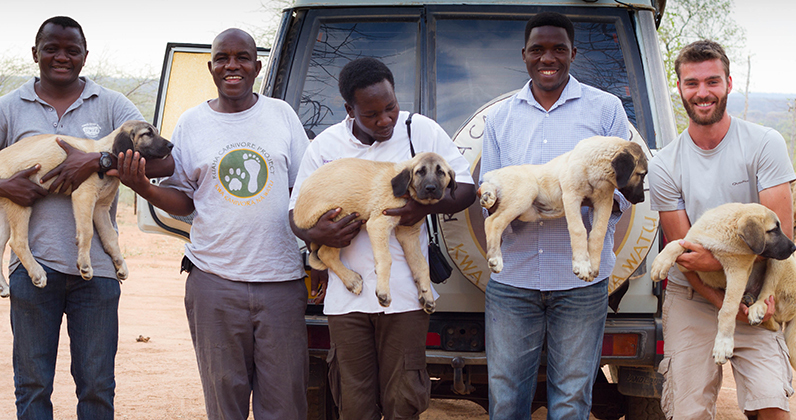 Along with programs designed to monitor lions near village communities and support reinforced corrals for livestock, the guarding dogs have helped decrease attacks on livestock by 95%. Lion killing in the area has decreased by more than 80%.

Your gift makes it all possible

Donate to Lion and Cheetah Conservation 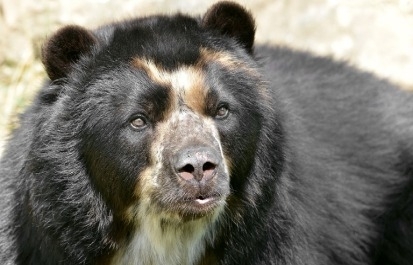 Read a first-person account of traveling to see this bear species in the wild.