On September 24, 2017, Cleveland Metroparks Zoo welcomed a litter of three male otter pups in The RainForest. Video of the pups quickly made its way around the internet and everyone wanted a glimpse of these babies!

Keep reading below for five things you didn’t know about Asian small-clawed otters. 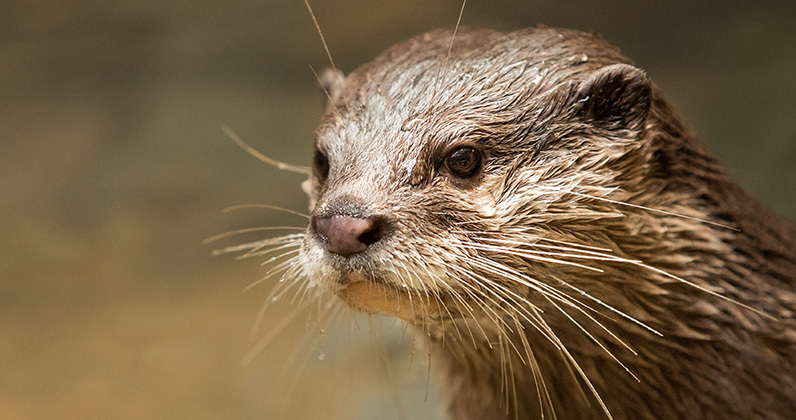 1) They're the smallest otter

Asian-small clawed otters are monogamous, meaning they only have one mate during a breeding season or throughout the breeding life of a pair. The male will help with raising pups and will bring food for both the mother and the young. A breeding pair of otters may have up to two litters a year with one to six pups in each litter. Cleveland Metroparks Zoo’s most recent litter from late 2017 consisted of three boys named Adhi, Bejo and Cipto. 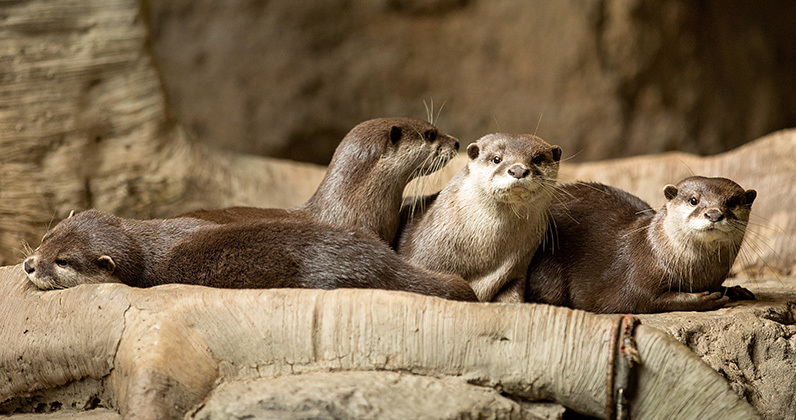 3) They have a language!

Can you speak otter? Probably not. Asian small-clawed otters have a vocabulary of at least 12 or more calls in addition to basic instinctive cries. Visit The RainForest at Cleveland Metroparks Zoo and you’re likely to find the otters being very vocal!

4) They can't swim when born

Asian small-clawed otters are excellent swimmers, but did you know they aren’t born ready to swim? Otter pups are actually born with their eyes still closed and it can take up to nine weeks before they’re big and strong enough to swim. Animal Care staff at the Zoo slowly introduced running water and shallow pools before the pups were ready to go out into their public habitat with large pools. They’re swimming more and more each day! 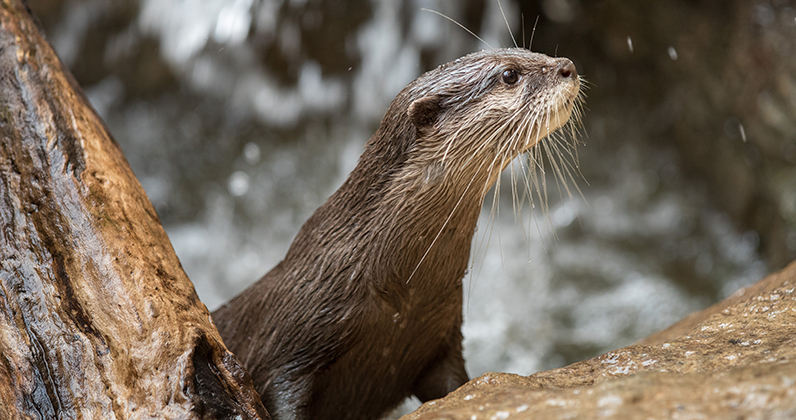