When you think of local birds, the first ones that come to mind are probably the red American Robin, or the old-world House Sparrow. What you might not realize is that several of the animals in our Zoo have their own local counterparts. 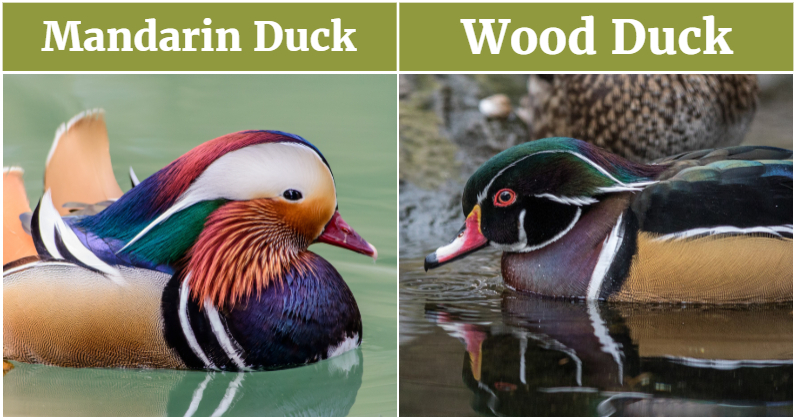 The Mandarin Duck, a native of East Asia that can be seen in Wilderness Trek alongside the tufted deer, is in the same family as the equally bright and colorful Wood Ducks that swim in Waterfowl Lake during summertime. 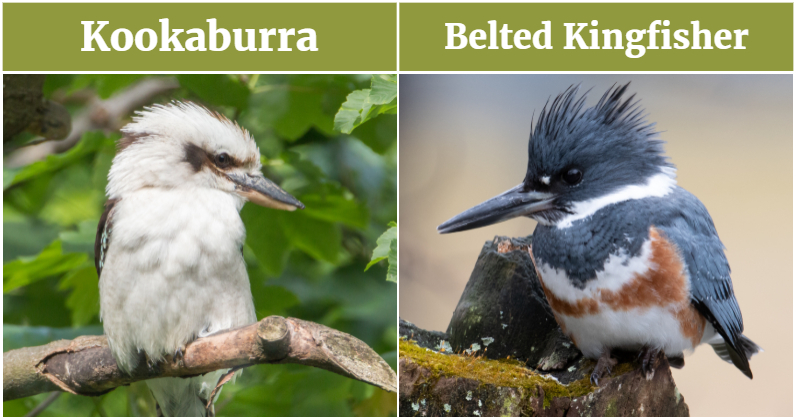 The local Belted Kingfisher (a relative of the Giant Kingfisher, who you might know as the Kookaburra of Australia!) can be seen and heard near water features inside the Zoo, making their signature rattling call. 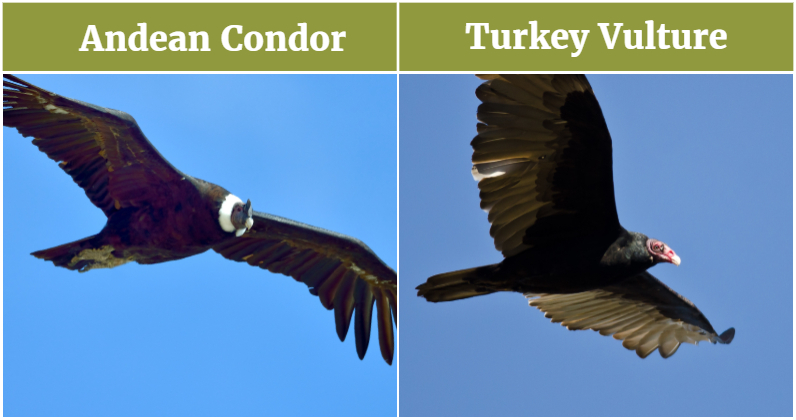 In the fall, give one glance to the sky and you’ll see dozens of Turkey Vultures circling overhead, cousins of the Andean Condor of South America that reside in the large flight habitats near the path to Waterfowl Lake. 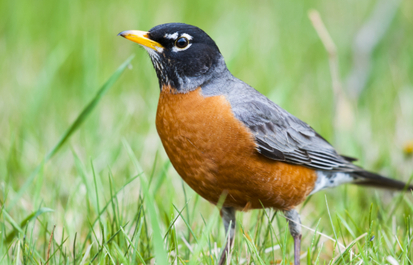 Did you know that bird watching helps contribute to science and conservation? Thousands of citizen ...