Ask the Expert: Where do the animals go when work is being done in their habitat?

A. The answer to that question depends on the project and how long it is going to take. 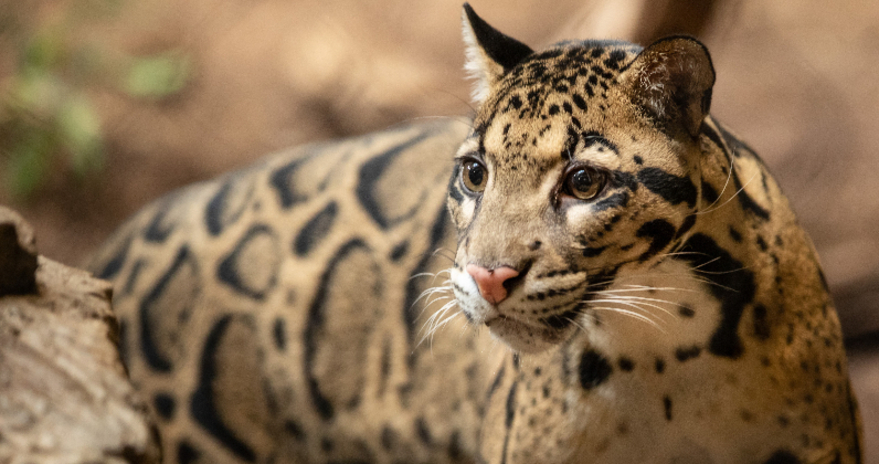 “Animal habitat work may involve something as simple as moving perching or plants around to provide a fresh environment for the animal,” says Tad Schoffner, Animal Curator. “Work like this can be done in less than a day. More extensive work such as large scale rope and replacement or even new habitat construction may require the animal to be out of their habitat for a longer period of time." 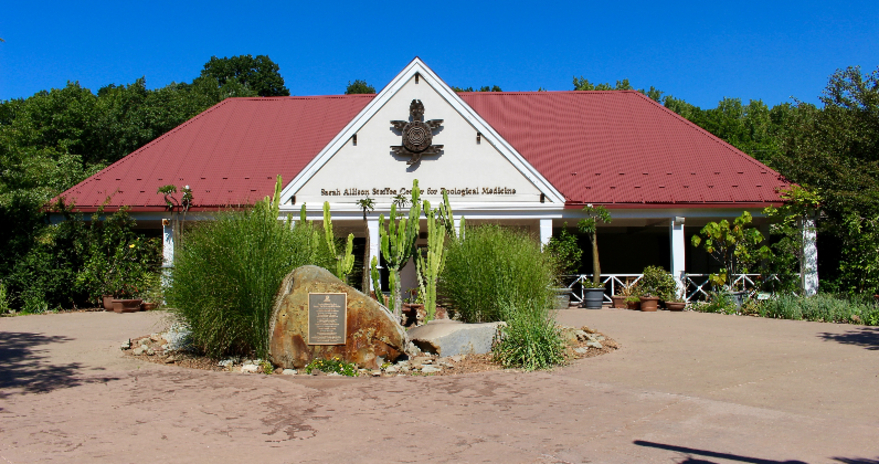 The Sarah Allison Steffee Center for Zoological Medicine, the Zoo’s animal hospital built in 2004, was designed with enough animal spaces to house Zoo animals for longer periods of time if needed. “There is plenty of room for animals that need to be out of their habitat for a temporary amount of time,” says Tad. These animal spaces in the Steffee Center were built with the flexibility to create positive temporary homes.

Summer 2020 brought us the opportunity to conduct some work on The RainForest, a nearly 30-year-old fixture at Cleveland Metroparks Zoo. Construction is underway to replace the iconic geodesic dome. A new dome will use state-of-the-art technology to improve lighting, energy efficiency and animal habitats. Most of the animals on the upper floor of The RainForest, like the otters, clouded leopard and giant anteater, were moved to the Steffee Center while this construction is taking place. Some animals, like the orangutan troop, stayed and will be spending the time inside their holding area. In the orangutans’ case, it was determined that moving the entire troop would be too stressful on the troop and the staff is able to provide a stimulating environment in their off-exhibit holding area on the first floor of The RainForest.

How do you make a temporary home comfortable for an animal?

“Often times, we will reuse some items from their regular habitat so the animal has a sense of familiarity,” says Schoffner. This is especially important for animals with strong olfactory (smell) senses. Familiar smells will help make an animal feel less anxious in their new temporary home. Animal keepers make sure they are consistently providing enrichment to keep the animals active physically and mentally. 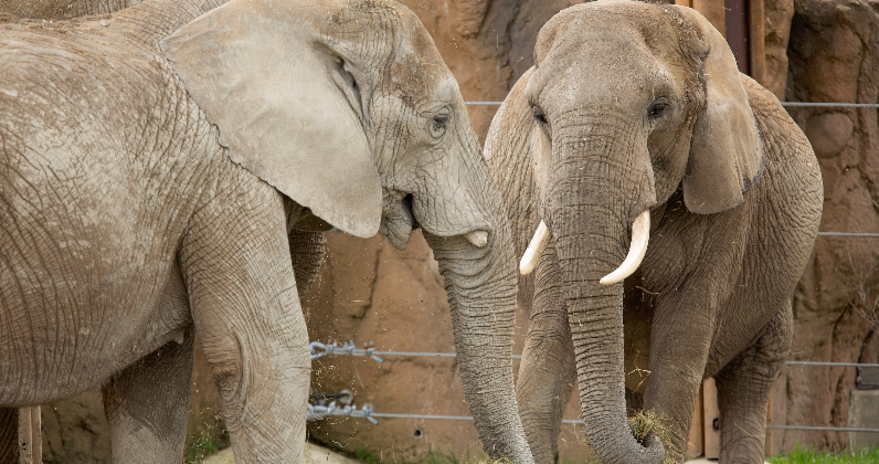 There are a few animals at the Zoo who are too big to use the extra areas inside the Steffee Center. So what do we do with them? We get creative and work with other AZA zoos! During the construction of African Elephant Crossing, our elephants had a temporary home at the Columbus Zoo and Aquarium. Our elephant keepers even stayed in Columbus so the elephant herd could adjust to their new surroundings and keep their animal-keeper relationship with their caretakers. While construction on the Daniel Maltz Rhino Reserve expansion was beginning, animal care staff at the Zoo determined it was in Forrest the male rhino’s best interest to move him temporarily to The Wilds in southern Ohio. Forrest’s close proximity to the females in the rhino barn during noisy construction would have been very stressful, so it warranted a temporary move for a few months.

The staff at Cleveland Metroparks Zoo approach the temporary transfer of any Zoo animal with the greatest concern for their mental and physical welfare. The amount of work needed to be done in a habitat, the time that work will take and the way it can affect an animal are all factors that are carefully considered before the project even begins. Next time you see something new in an animal habitat, take some of this information and try to figure out for yourself what the animal care team did for that particular animal! 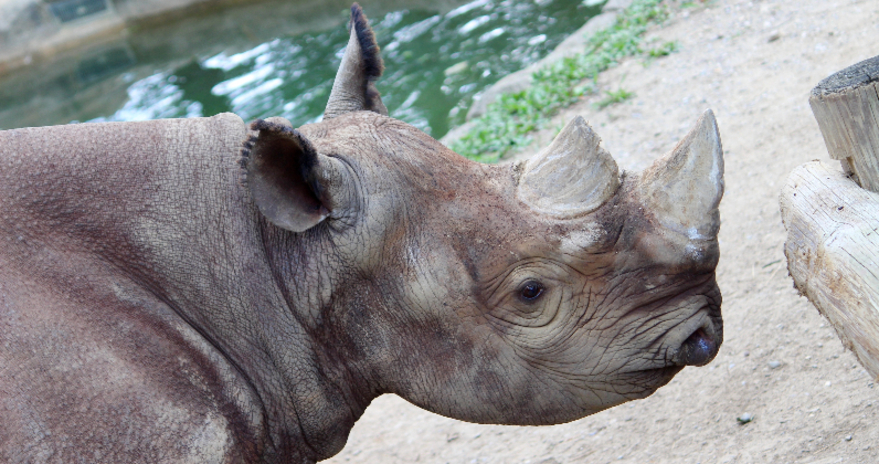