4 things to know about the Zoo's tiger cubs

For the first time in over 20 years, guests can visit tiger cubs at Cleveland Metroparks Zoo. The three cubs, all born this past December, have made their public debut at the Zoo’s Rosebrough Tiger Passage. Keep reading for four things to know about Cleveland’s tiger cubs! 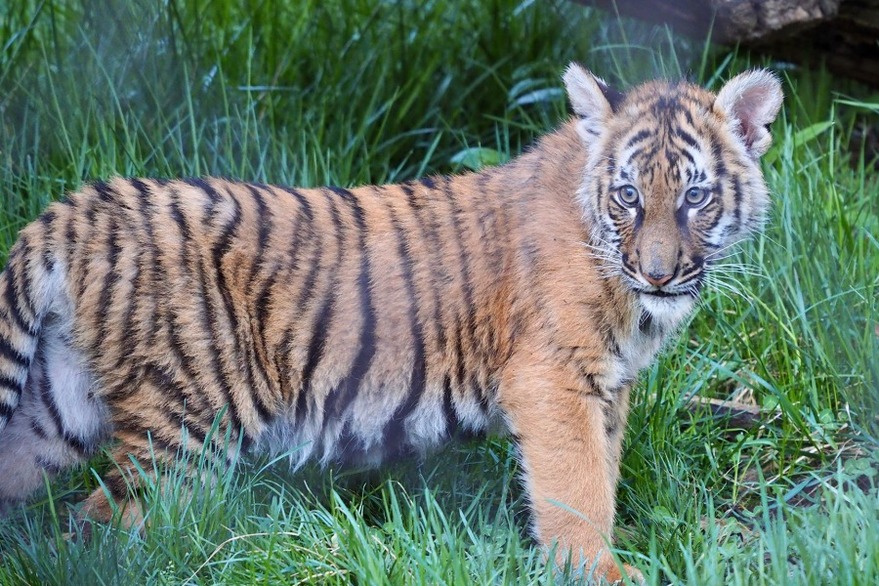 One cub is adopted!

Maybe you’ve noticed one of the cubs looks a little different? That’s because Indrah is a Malayan tiger, a different subspecies of tiger. She came from the Tulsa Zoo and is just two weeks older than her adopted brother and sister Amur tigers, Luka and Anya. The three cubs are being raised in a unique social group of two endangered subspecies of tigers.

Indrah came to Cleveland after a recommendation from the Tiger Species Survival Plan (SSP). While the Malayan tiger and Amur tiger differ as a subspecies, raising the Malayan tiger cub with the two Amur tiger cubs allows for essential behavioral and social welfare after the cubs’ mothers did not display maternal care. 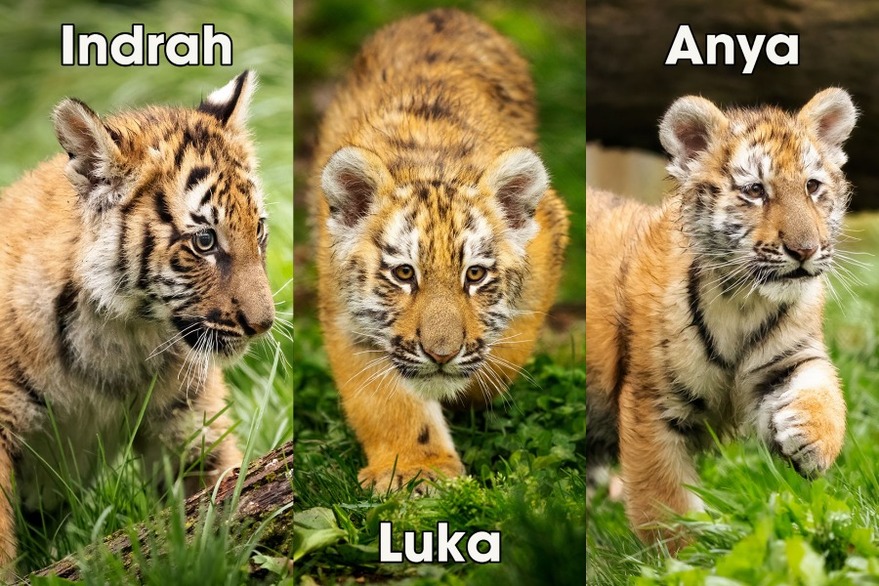 Amur tigers are the largest of the tiger subspecies, while Malayan tigers are quite a bit smaller. Indrah was the biggest cub for a while but has already been passed up by Anya and Luka in size. So how do you tell the cubs apart when you visit them at the Zoo? Take a look at their stripe patterns, which are different for each cub. 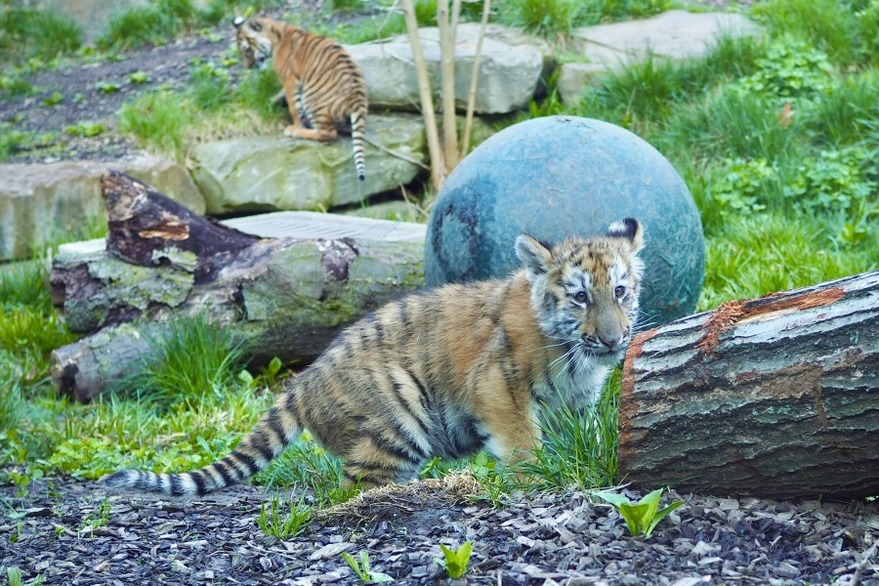 Rosebrough Tiger Passage was built with future cubs in mind

The Zoo hadn’t had tiger cubs in nearly two decades when construction for Rosebrough Tiger Passage began. That didn’t stop the plans for this new habitat to care for tigers at every stage of life, including newborns.

Rosebrough Tiger Passage is five times bigger than the original tiger space, with four interconnected habitats the cats can choose to explore. The spaces vary in complexity and you’ll find that one is perfect for cubs. As they grow older and meet more milestones, the cubs will be able to explore the other spaces where you may see them swim and climb. We can’t wait to see how they will choose to use these areas! 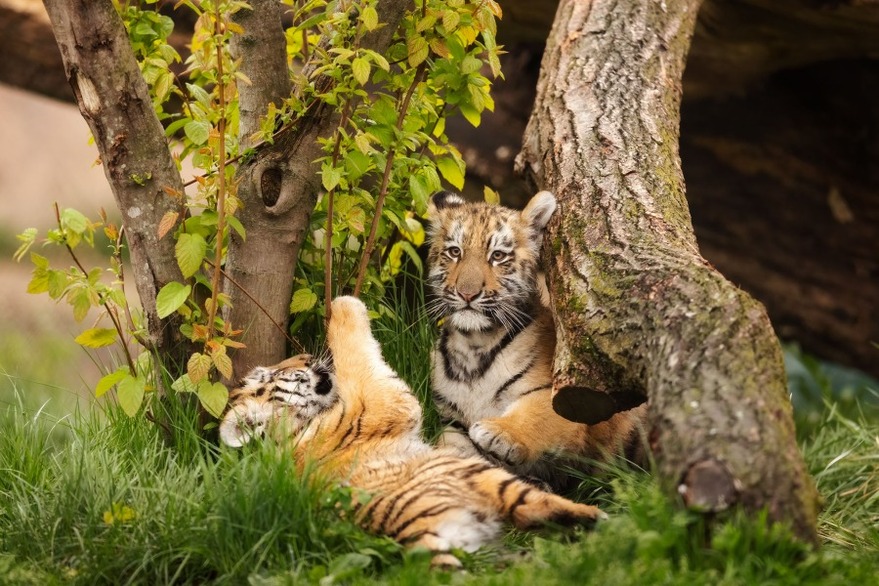 These cubs are important ambassadors for their species

In the wild, Amur tigers are an endangered species and Malayan tigers have been deemed critically-endangered by the International Union for Conservation of Nature (IUCN). Both Amur and Malayan tiger species are estimated to have only a few hundred animals remaining in their native regions.

Indrah, Luka and Anya’s births are important for the stability of populations of tigers in zoos and for raising awareness of issues facing tigers in the wild. Your Zoo is actively working to reduce one of the biggest threats to wild tigers: illegal wildlife trade.