While cold and snowy winter weather may frustrate us each year, plenty of animals are built for it!

Let's look at some animals who have adapted to survive and thrive in winter weather... 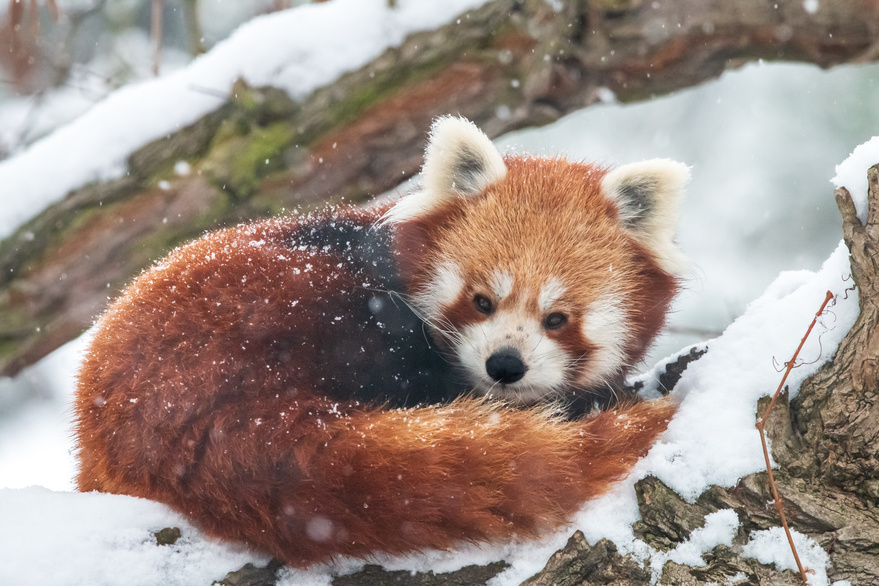 Red Pandas live in the forests of the Himalayas (where you can find Mount Everest) and high mountains of northern Burma. With a double set of dense fur, red pandas have built-in layers for warmth. Love those bushy tails? So do they! Red pandas will sleep in a ball with their tails wrapped around for extra protection from the cold.

In extreme cold, red pandas are said to be able to lower their metabolic rate to save energy. 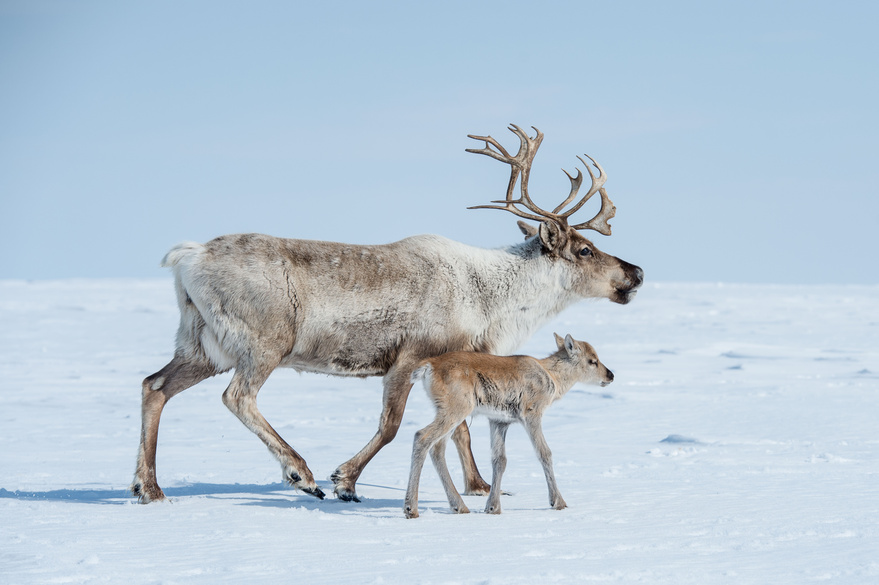 Winter weather and reindeer are easily associated with each other thanks to holiday stories and songs. But these animals really are prepared to deal with cold weather!

Reindeer hooves are large and sharp, which allow for body weight to be distributed evenly. Large hooves also provide proper grip in snow and ice. Reindeer use their hooves as shovels to dig through ice and snow to search for food in the winter.

Do your lungs burn in the cold weather? Not if you’re a reindeer! Reindeer noses are specially designed to warm freezing air before it gets to the lungs.

In the wild, winter weather can make visibility difficult, especially when you’re worried about predators. But reindeer have ultraviolet vision! With eyes that are very sensitive to UV light, reindeer are able to spot predators.

Let’s not forget about their fur. Reindeer have two layers of fur, the upper layer being hollow (like a polar bear’s). This helps provide insulation. 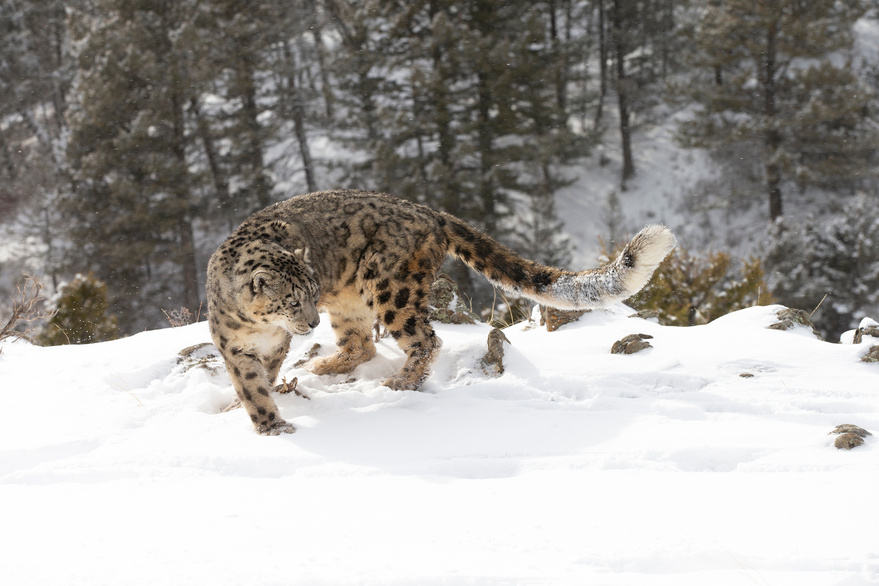 Break out the snowshoes! Next time you’re at the Zoo, look at the snow leopards' big paws. These paws act as natural snowshoes in winter weather, keeping them from sinking deep into the snow.

Similar to the reindeer, a snow leopard’s nasal cavity helps warm cold air before it enters the lungs. Additionally, snow leopards have short and round ears to aid in reducing heat loss. Just like the other animals mentioned in this blog, a snow leopard’s thick fur helps keep them warm during extreme cold.

Snow leopards live in rocky and mountainous areas, requiring them to often jump and climb – a dangerous task in the wintertime with ice and snow. A snow leopard’s tail is nearly as long as its body and is used for balance, which provides a lot of help on that winter terrain. 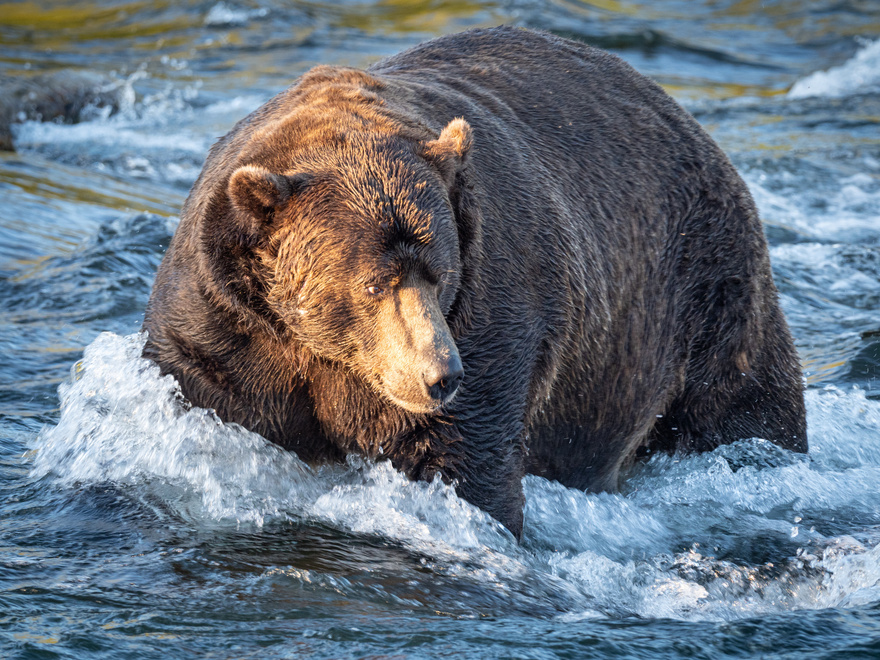 Does hibernation come to mind when you think of a grizzly bear? It should! Every year, the National Park Service holds “Fat Bear Week” on social media – a March Madness-type of competition celebrating the bears who have gained the most weight prior to hibernation.

What’s hibernation all about? It really comes down to food. During the winter, a grizzly bear’s food becomes extremely scarce. To combat that, the bear preps for winter and hibernates. They’ll spend spring and summer eating as much as they can, packing on the fat (hence the “Fat Bear Week” contest) to survive the winter. A grizzly bear will then enter their den and lower their heart rate and body temperature, which requires less energy to be expended. The bear will basically sleep for months while the stored fat is slowly used. During hibernation, a bear doesn’t need to eat or drink and they don’t even go to the bathroom!

Do bears in zoos hibernate? Check here for the answer...

Members: Next time you're in Wilderness Trek at the Zoo, hopefully you'll see some of these animals in a new light now that you know more about their adaptations.