Opened in 2020, the Daniel Maltz Rhino Reserve more than doubled the space for the Zoo's Eastern black rhinos, important participants in the Species Survival Plan program. 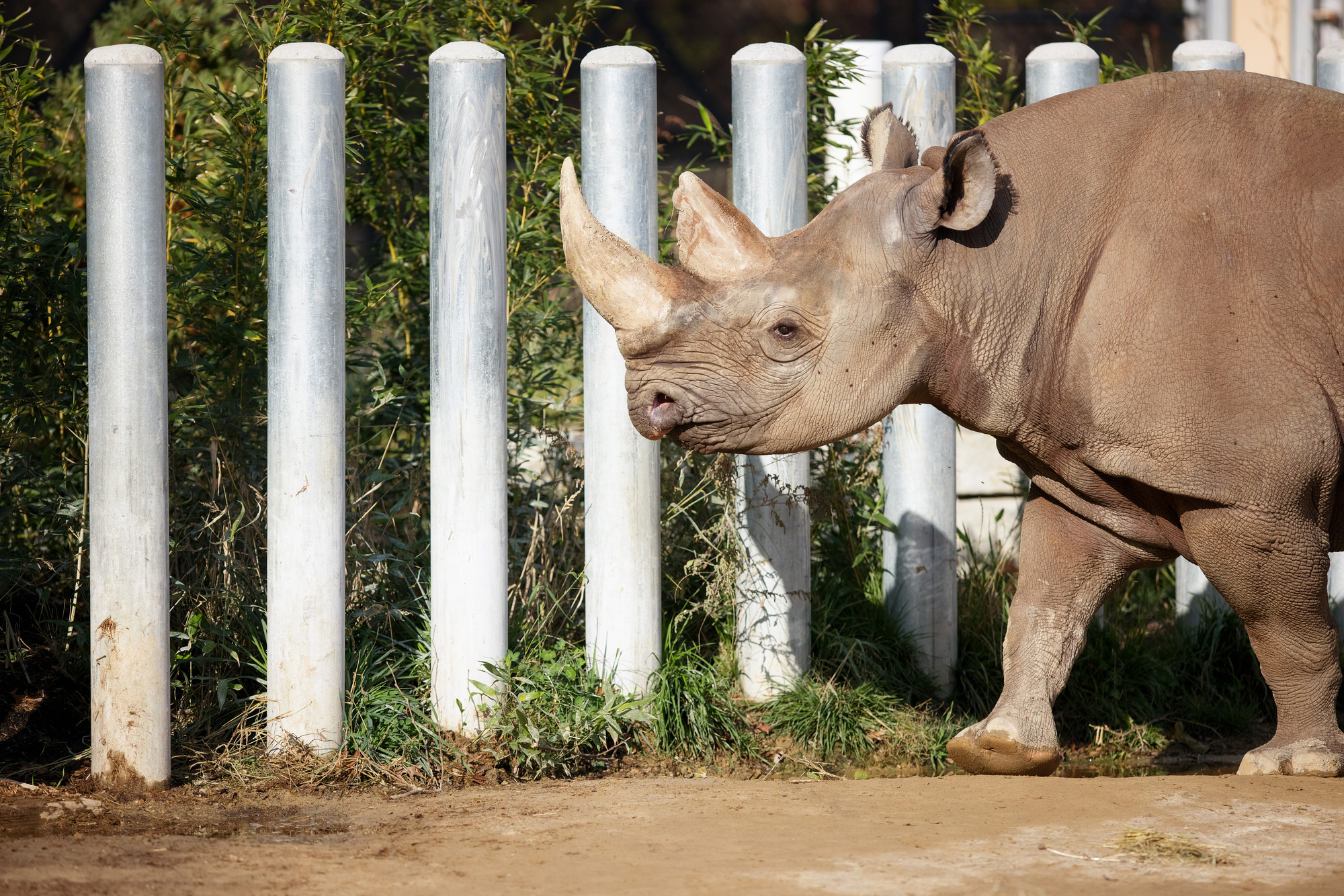 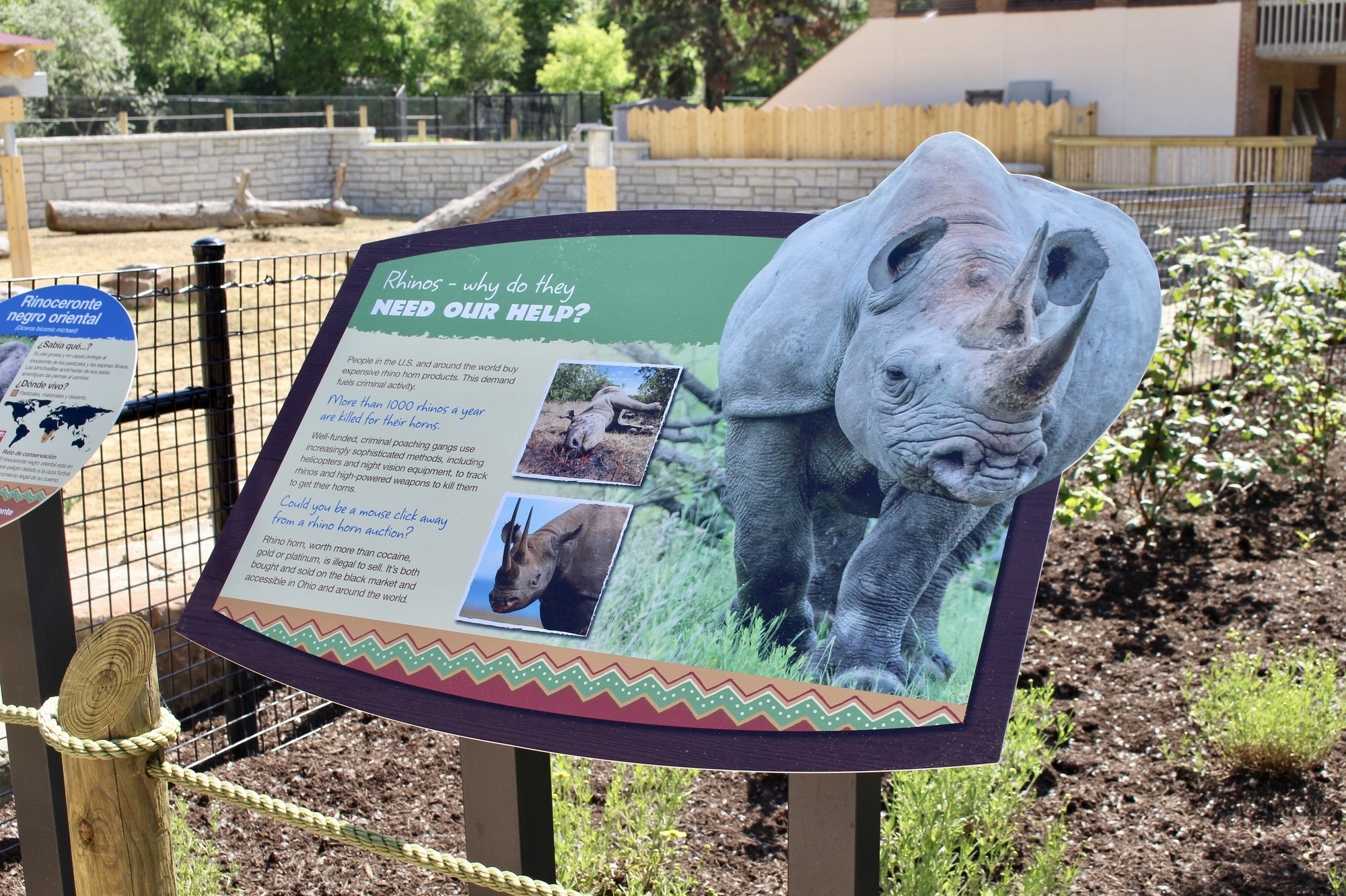 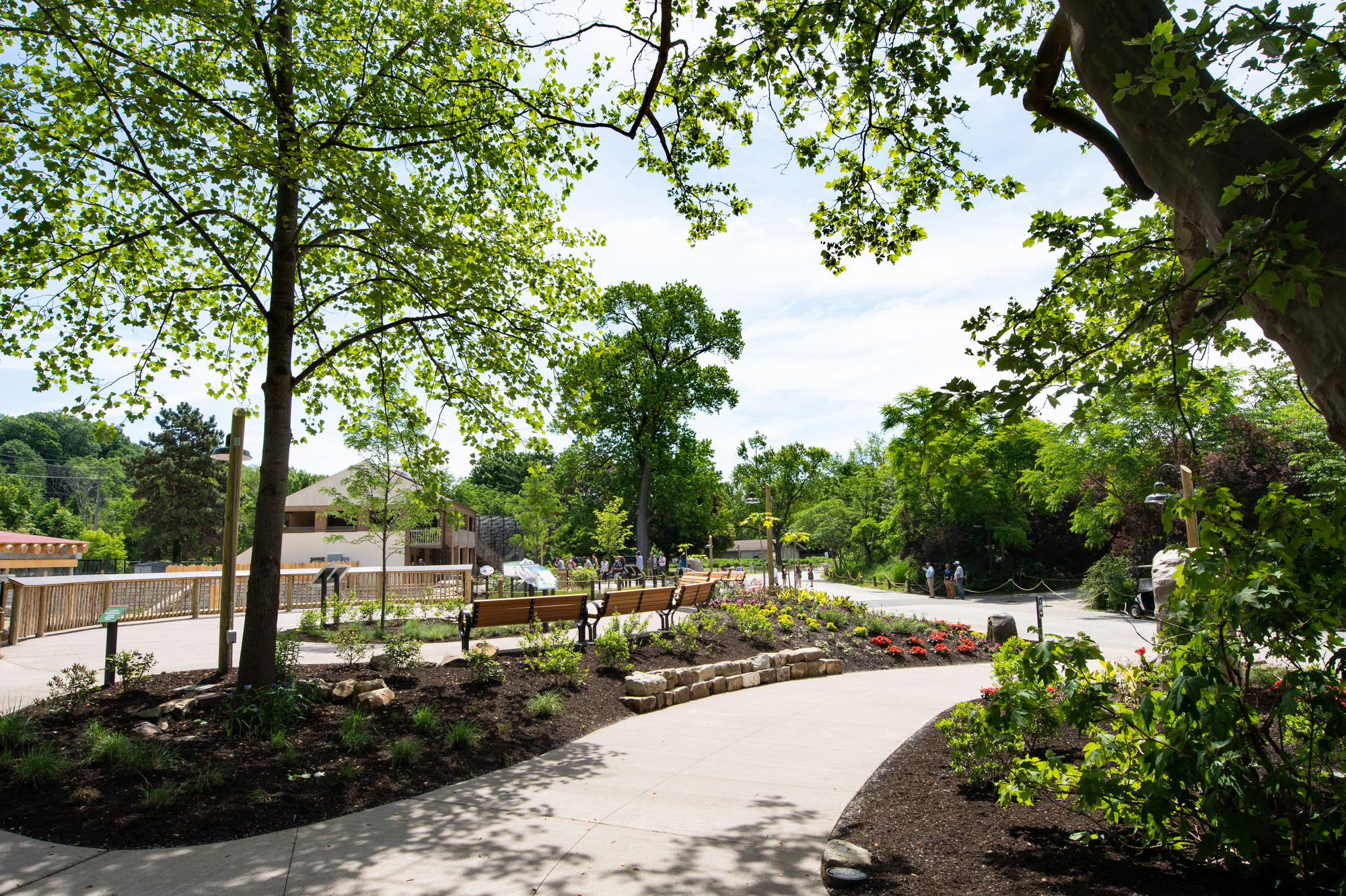 The rhinos have proven to be a popular stop for the 1.1 million guests who visit the Zoo each year. This project not only expands the rhino yard but it also greatly expands the viewing deck for guests. The new deck more than doubles the space for visitors and is fully accessible for guests of all abilities.

Zoos play an important role in international wildlife conservation efforts. Zoos also have the unique opportunity to educate and inspire guests on how animals they see in their communities are ambassadors for those in the wild. Inge, Kibibbi, Forrest and Nia are all ambassadors for rhinos in the wild and help educate the public about illegal wildlife trade. 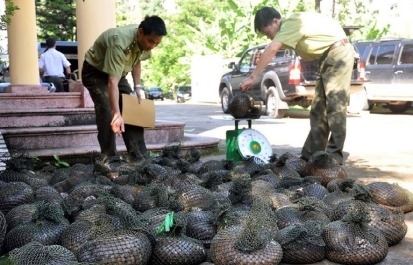