What is being done to save species in the wild, and what does wildlife trafficking have to do with us here Cleveland? 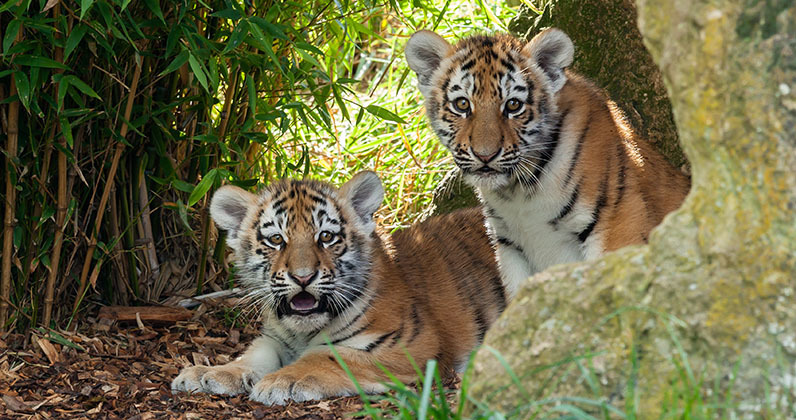 A multi-billion-dollar industry run by global criminal networks, the illegal wildlife trade operates much like – and sometimes in tandem with the trafficking of drugs, weapons and people.

With high profits come corruption and funding to stay ahead of law enforcement and wildlife protection efforts. Those combating illegal wildlife trade on the ground must be resourceful, resilient, and bold. So, what is being done to scale up these efforts, and what does wildlife trafficking have to do with us here in the U.S.?

The U.S. Wildlife Trafficking Alliance (USWTA) is “a coalition of more than 50 leading companies and nonprofit organizations that are working together, in close collaboration with the U.S. government, to reduce the purchase and sale of illegal wildlife and wildlife products”. The Alliance was formed under the Obama administration to support the National Strategy for Combating Wildlife Trafficking in 2015. In early 2018, after significant success in partnership with the US Fish and Wildlife Service and others, the USWTA became a formal program of the Association of Zoos and Aquariums (AZA).

USWTA members include conservation organizations such as Cleveland Metroparks Zoo, Wildlife Conservation Society, and World Wildlife Fund, but also corporate and industry giants such as eBay, Etsy, Google, and JetBlue. This collaboration and commitment across industries, especially those in online sales and travel, is critical to the growth and success of the USWTA’s efforts. Partners of the USWTA have agreed to help spread unified messaging about wildlife trafficking and implement policies to deter traffickers’ efforts to market and sell illegal wildlife products. 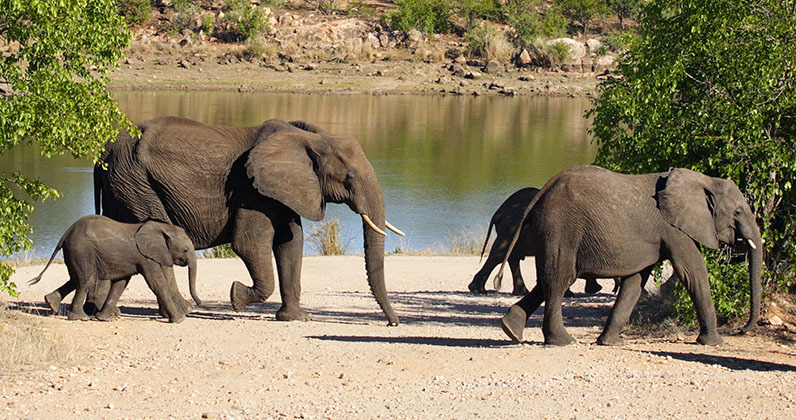 Mention of this topic conjures visions of rhino poachers in Africa and ivory markets in Asia. On the consumer side, a lack of awareness leads many to believe that illegal wildlife trade is faraway, does not happen in the U.S., and is something that we may never witness in our communities. In reality, this trade impacts hundreds of species, including invertebrates and plants, and is globally pervasive, especially online.

The illegal wildlife trade is comprised of much more than one might think. Have you ever seen turtle shell jewelry for sale while on vacation? What about a photo op with a live wild animal such as a big cat or a monkey? A wide variety of species are sold as pets or used in tourist attractions, and their parts are turned into everything from household décor, to “remedies” to jewelry. Shells and skins, plants and timber are all part of this trade. It can be difficult for the average consumer to know whether the product is illegal. The USWTA’s public awareness efforts, including its #BuyInformed campaign, aim to empower people to identify illegal wildlife products and reduce consumer demand. 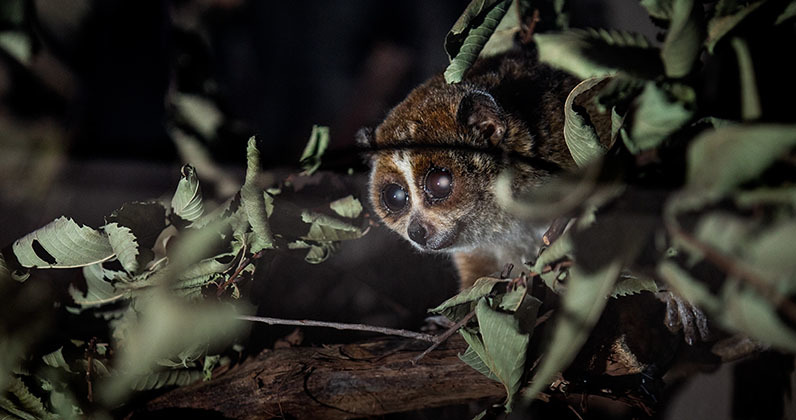 So, what can we do to help combat this illegal trade?

Join us on Friday, July 27 for a special conversation with Dan Ashe, President and CEO of AZA and former Director of the US Fish and Wildlife Service, and Kym Gopp, the Zoo’s Conservation Curator and key partner in the USWTA. They will discuss how Cleveland Metroparks Zoo is combatting illegal wildlife trade and working with AZA zoos & aquariums on strategic international efforts to address trafficking and raise awareness of the dangerous demand for illegal wildlife products. 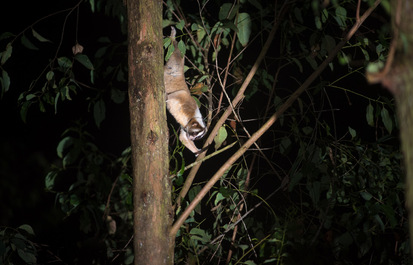