Arthur Muneza, East Africa Coordinator for the Giraffe Conservation Foundation (GCF), was awarded the Cleveland Zoological Society's Steve H. Taylor African Conservation Award during a visit to the Zoo in May.

Arthur in the field - photo courtesy of Giraffe Conservation Foundation

The Steve Taylor Award was established by the Zoo Society Board of Trustees to honor the Zoo’s Director Emeritus Steve Taylor, who led the Zoo for 24 years and retired in 2012. The award celebrates Taylor’s two great professional passions: the conservation of African wildlife and the development of conservation leaders. The award includes a stipend for professional development.

“Arthur’s passion for wildlife and education is matched by few,” said Cleveland Metroparks Zoo Curator of Conservation Kym Gopp. “His enthusiasm combined with witty sense of humor enables Arthur to communicate well with people locally and internationally. Arthur truly is one of Africa’s future conservation leaders.”

Muneza is GCF’s East Africa Coordinator, a relatively new role set up to bring together research efforts and partnerships to secure the future of the newly recognized three species that occur in the region: Masai, reticulated, and Nubian giraffe. At the same time, Arthur is pursuing his doctorate in giraffe ecology at the Research on the Ecology of Carnivores and Their Prey laboratory at Michigan State University. 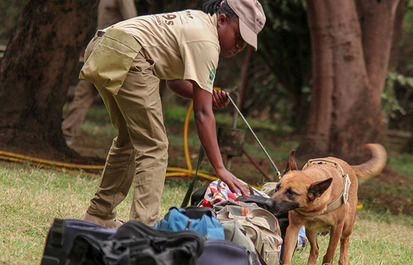 What is being done to save species in the wild, and what does wildlife trafficking have to do with u... 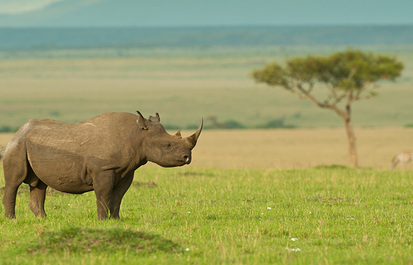 According to a recent press release by the Association of Zoos and Aquariums (AZA), nearly 90% of Am... 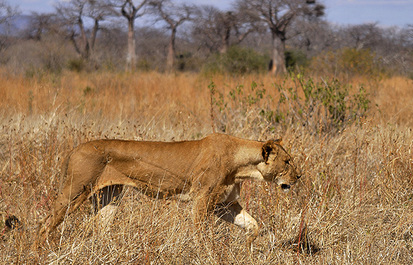