Ask the Expert: How does the Zoo decide what habitat to build next?

Question: How does the Zoo decide what habitat to build next?

Frequent Zoo visitors will notice that there seems to always be a construction project underway, and for every shovel in the ground or building going up, there are often just as many projects in the design or discussion phase. So how do we decide what comes next? 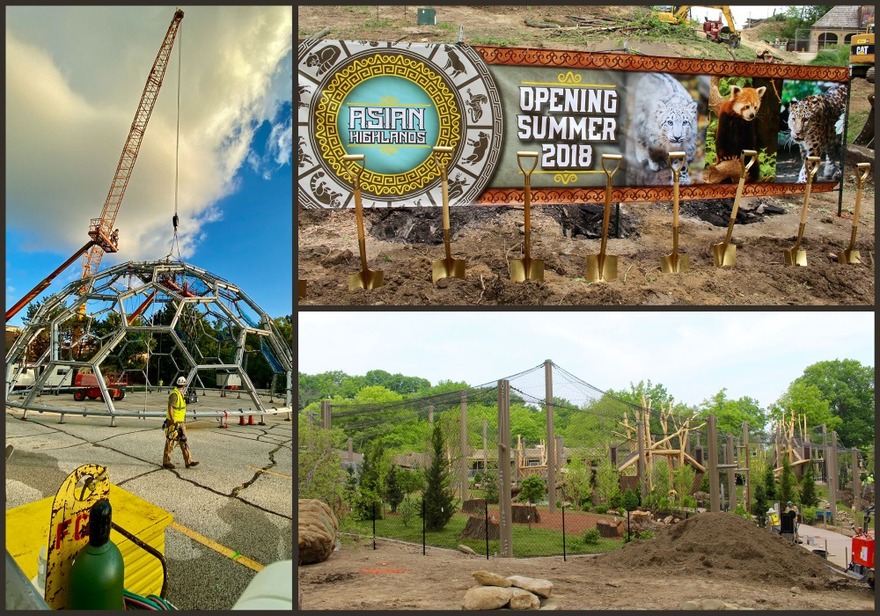 Answer: “We have a multi-year strategic plan and a master campus plan, both of which outline the needs of the animals and guests at the Zoo for years to come,” said Dr. Chris Kuhar, Executive Director of the Zoo. “There are very clear things that need to be done each year - from regular upkeep to designing new habitats that improve the welfare of a certain species.”

There are ongoing discussions among Zoo leadership about the needs of the animals, which habitats are getting old and need repairs, and what would make the Zoo a better place for guests.

A recent example is the Daniel Maltz Rhino Reserve, which celebrated its one-year anniversary in June. For the past few years, the Zoo’s animal care team had great success in breeding endangered Eastern black rhinoceros - so much success that once two female calves were born, we needed more room for the herd. 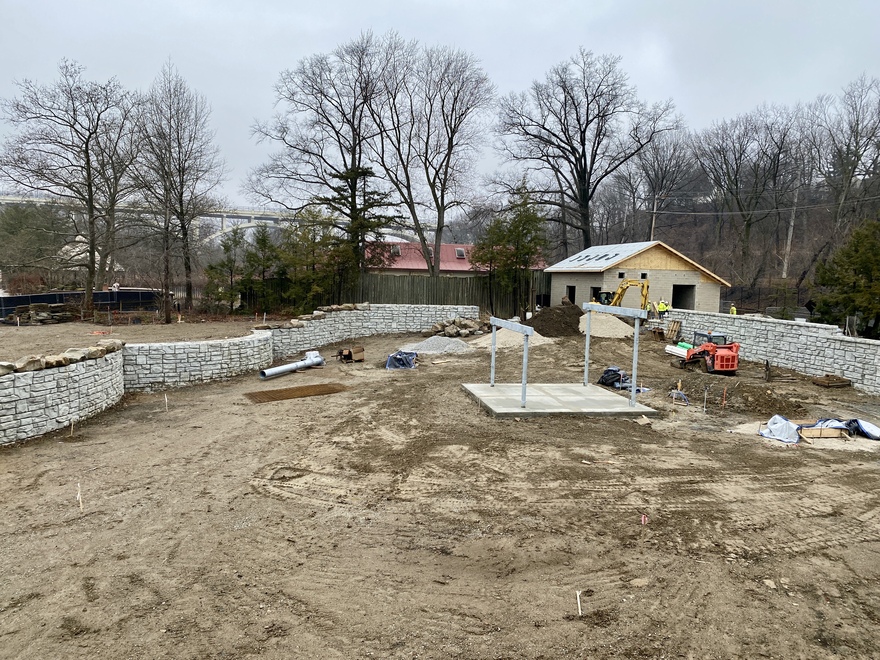 “As the need for the animal space became greater, we began working with the animal care teams and the Metroparks Planning and Design department on what we could do to expand the existing space and also build a new barn for our male,” said Kuhar. “Once we knew what the space could look like, we worked with the Zoo Society on whether they could find funding for the project with the help of donors.”

Donors fully funded the new rhino yards, which allowed the Metroparks to spend money to replace The RainForest dome - which was also a great need in 2019. There is always a balance of what project can be built when, so there is constant discussion between organizations about funding, animal needs and improvements for guests.

So what’s next? Stay tuned and keep your eyes on the sky near Waterfowl Lake this summer!

Want to learn more? Read about What We Fund. 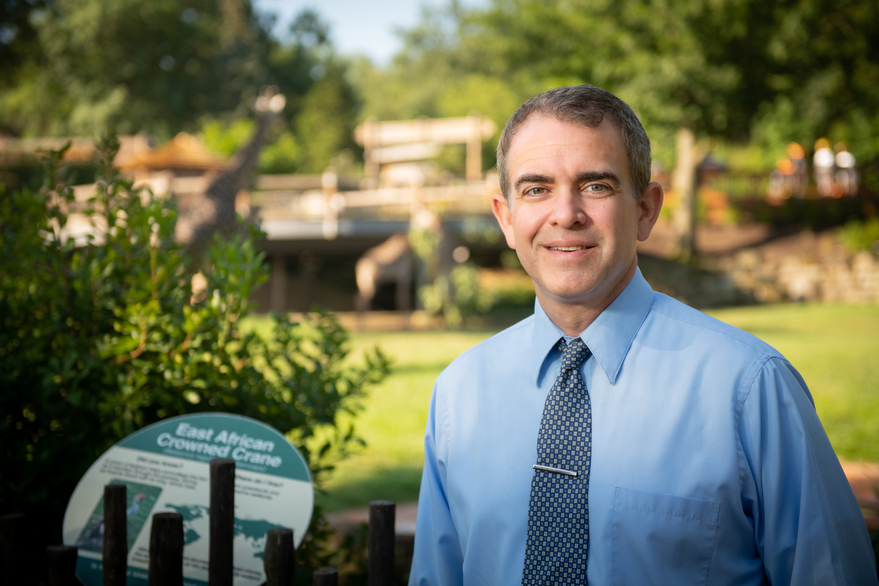 The Expert: Dr. Chris Kuhar, Executive Director of the Zoo