$40 million
for capital improvements to the zoo 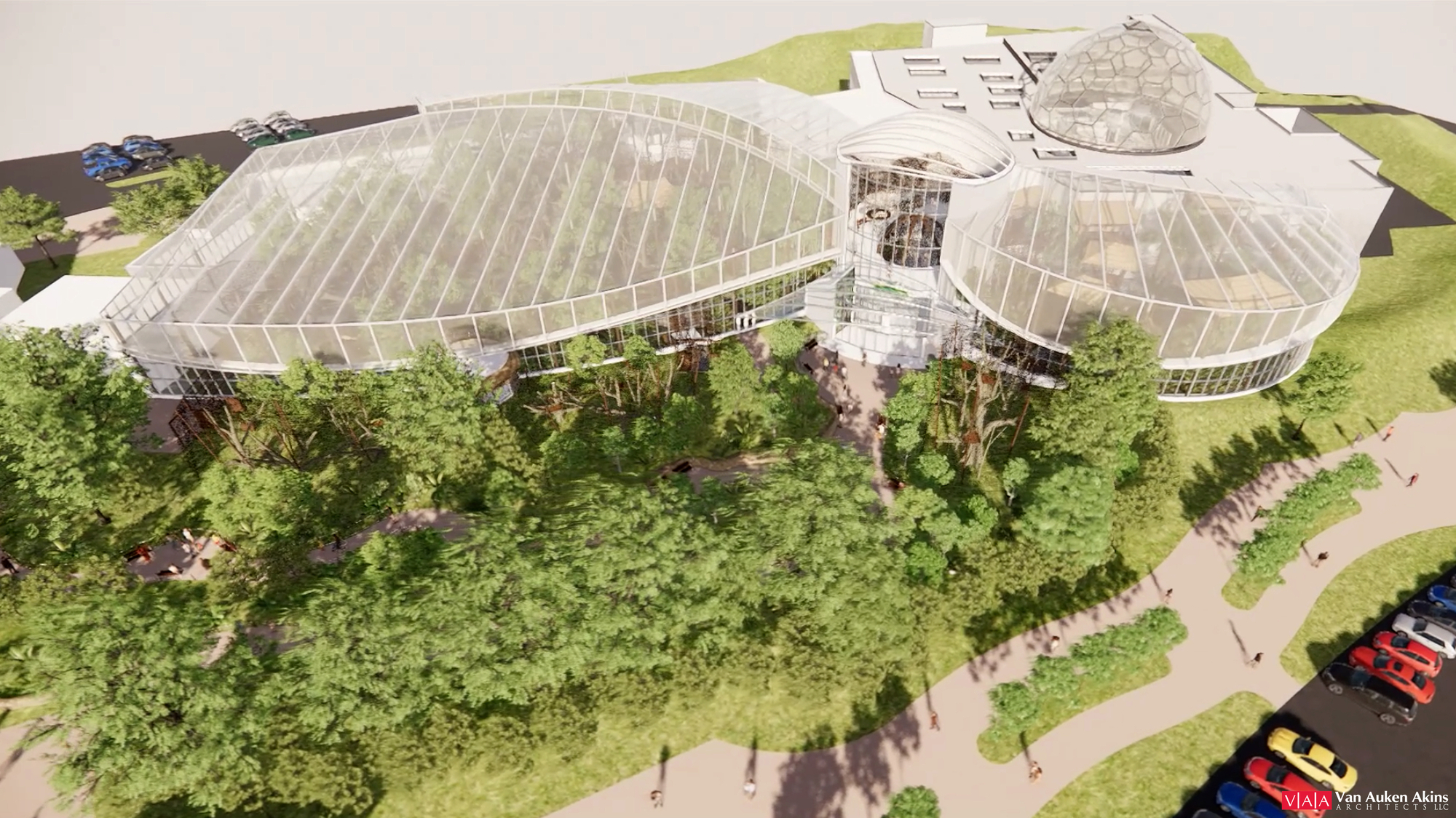 Cleveland Metroparks Zoo’s newest capital project is Primate Forest, a 140,000-square-foot transformation and expansion of The RainForest that will incorporate state-of-the-art technology and the latest research on animal care and conservation to create a new home for some of the most endangered primate species including gorillas, orangutans as well as hundreds of other animal and plant species from around the globe.

Primate Forest will advance Cleveland Metroparks Zoo as a world-class science education institution and strengthen the position of the Zoo as one of the most notable tourist destinations in the Great Lakes region and beyond. It will highlight the Zoo’s significant expertise in gorilla care and research, as well as a strong connection to conservation efforts to secure a future for gorillas in the wild. Primate Forest builds upon existing structures to create a new home for several iconic Zoo species, as well as significantly upgraded guest experiences including interactive technology, indoor playscapes for all ages and revamped dining options.

The Cleveland Zoological Society is actively fundraising for Primate Forest, which is expected to be funded primarily through grants and private donations. Learn more... 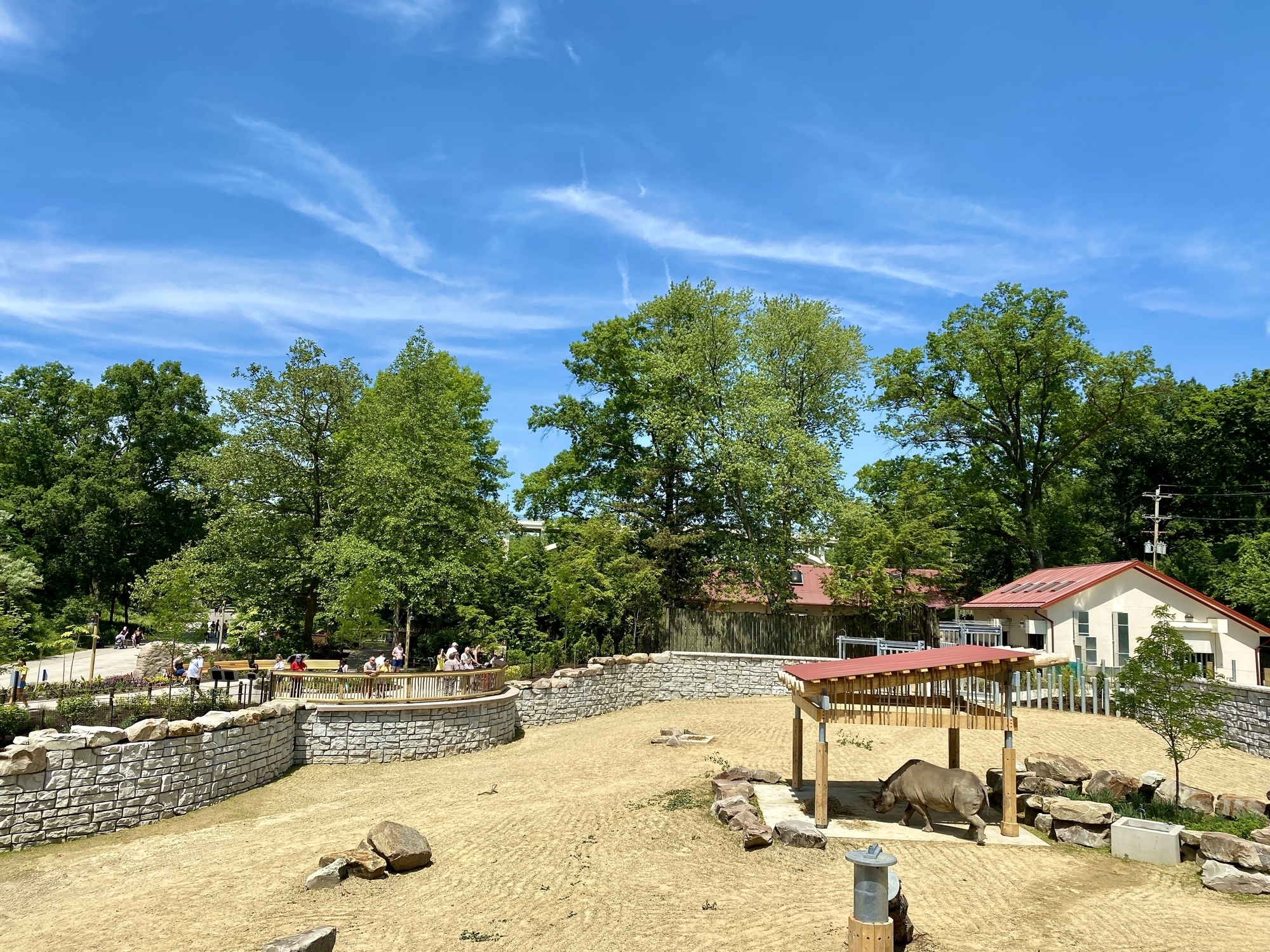 Opened in 2020, the Daniel Maltz Rhino Reserve more than doubled the space for the Zoo's Eastern black rhinos, important participants in the Species Survival Plan program.

Space in the old rhino yard has also improved, with the addition of a gate connecting a back yard to the front. Before construction, the rhinos would not have had access to the back yard without keeper assistance. Now this gate can be left open so the females can choose to go outside in one of two yards – and still not interfere with Forrest. 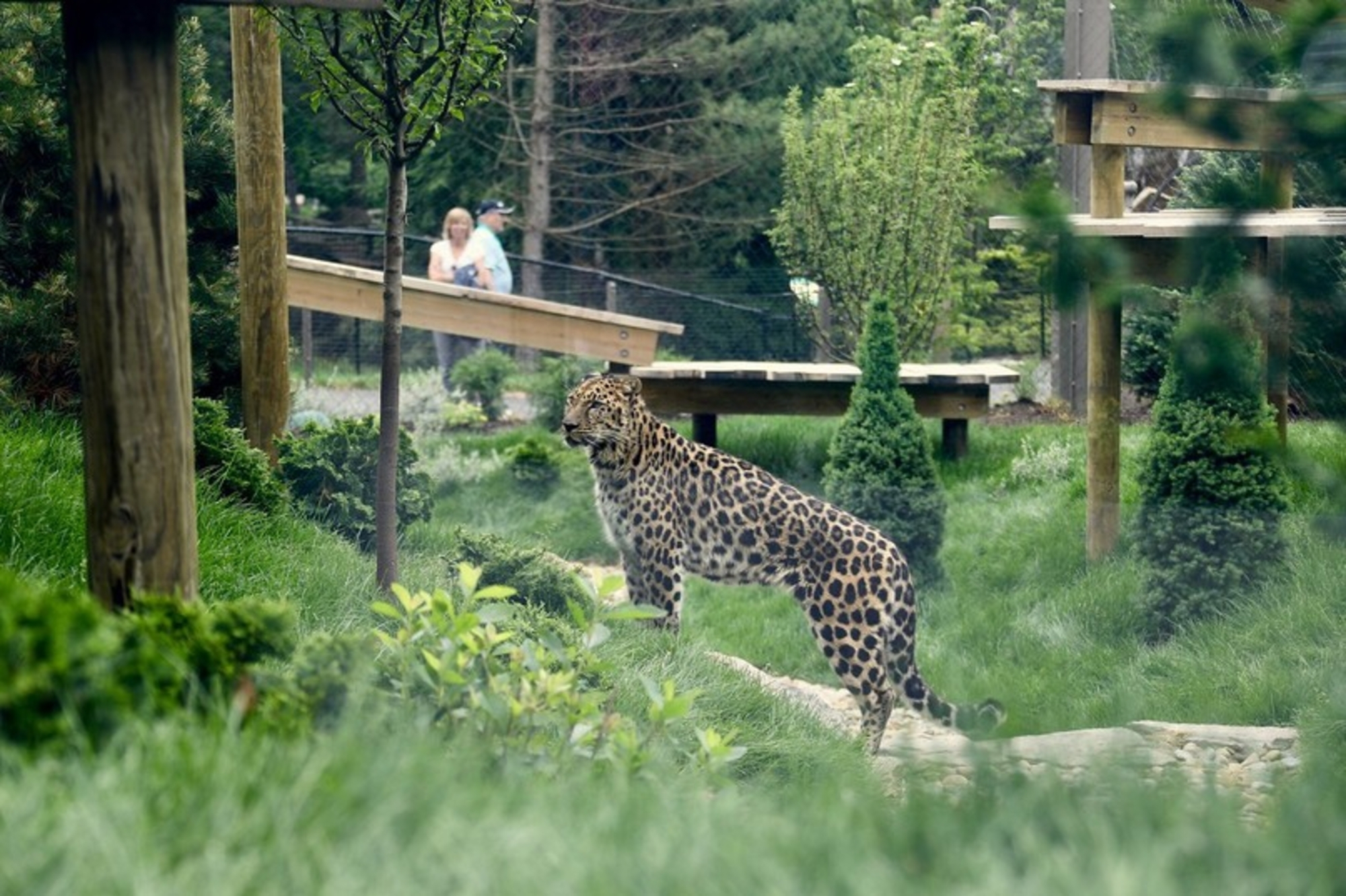 The immersive habitat in Wilderness Trek is the home for the Amur leopard, snow leopards, red pandas, and takin, a species new to Cleveland. The footprint of Asian Highlands totals 1.3 acres, giving all species larger and more complex spaces. The project borrowed design ideas from Rosebrough Tiger Passage, introducing climbing platforms and overhead tunnels for the cats, as well as interconnected yards to enrich the cats’ daily route, and several close-up viewing spots for guests. The total project cost for Asian Highlands was $5.8 million; Zoo Society donors provided $3.8 million. 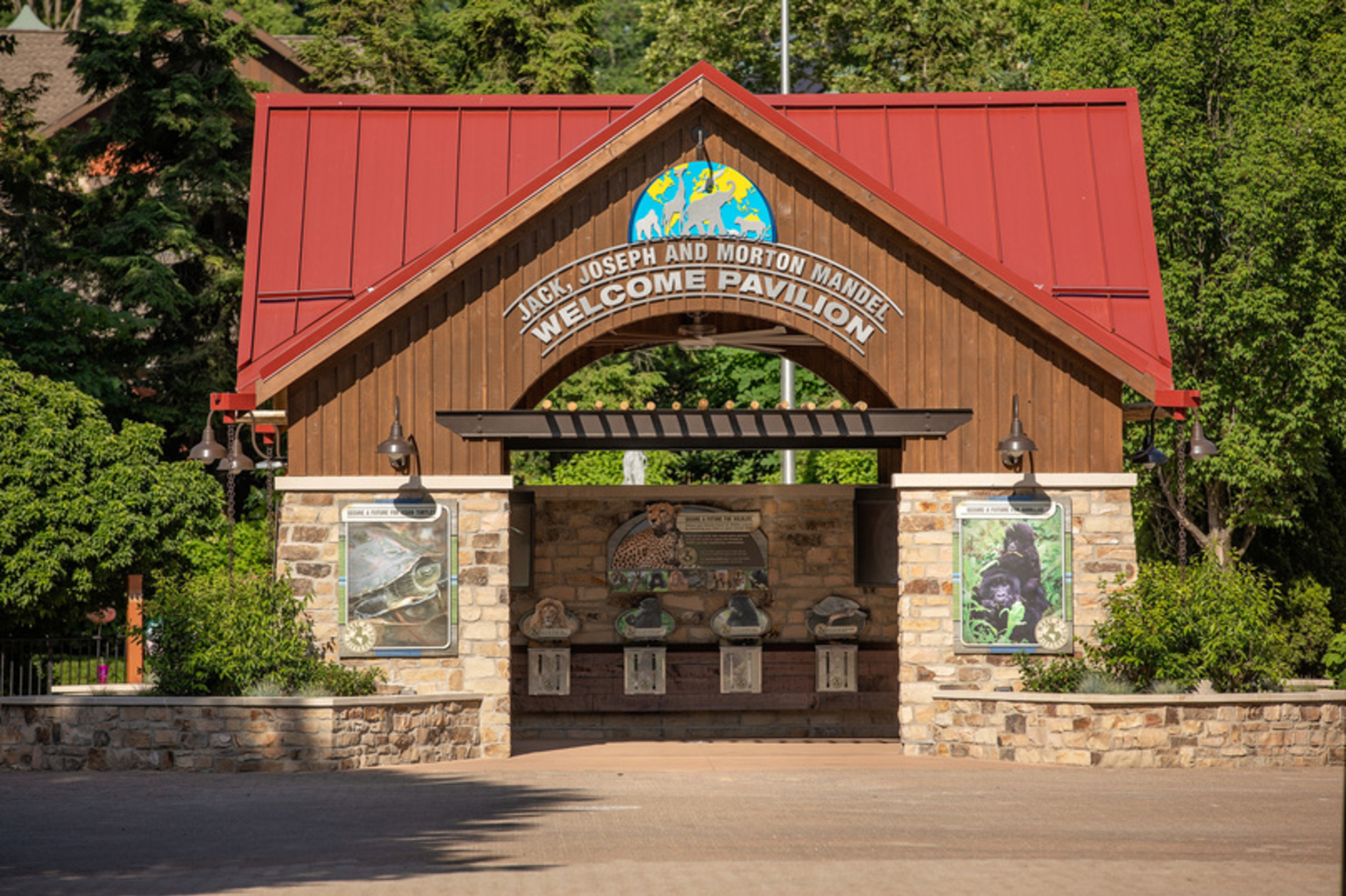 In June 2018, the Cleveland Zoological Society and Cleveland Metroparks Zoo hosted a dedication ceremony of the new Jack, Joseph and Morton Mandel Welcome Pavilion at Cleveland Metroparks Zoo. The Mandel Pavilion, located at the entrance to the Zoo, raises awareness of the Zoo’s longstanding commitment to international conservation programs, and allows guests an easy way to Make a Difference for wildlife. Each guest who enters the Zoo is given a green token, which is deposited in a donation box in the Mandel Pavilion, with each box supporting a different Future for Wildlife program

The Mandel Pavilion was made possible by a generous $500,000 gift from the Jack, Joseph and Morton Mandel Foundation. Learn more... 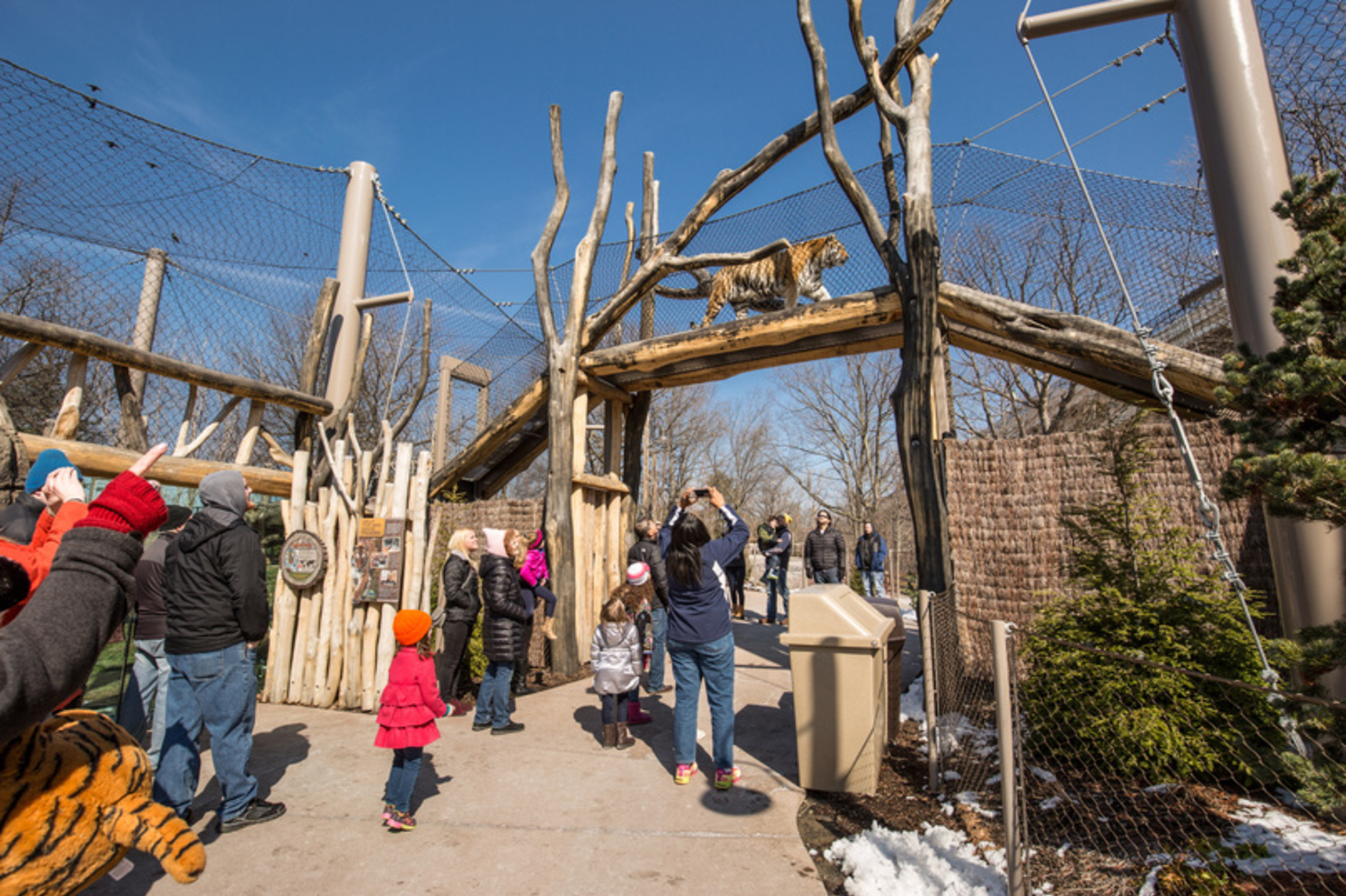 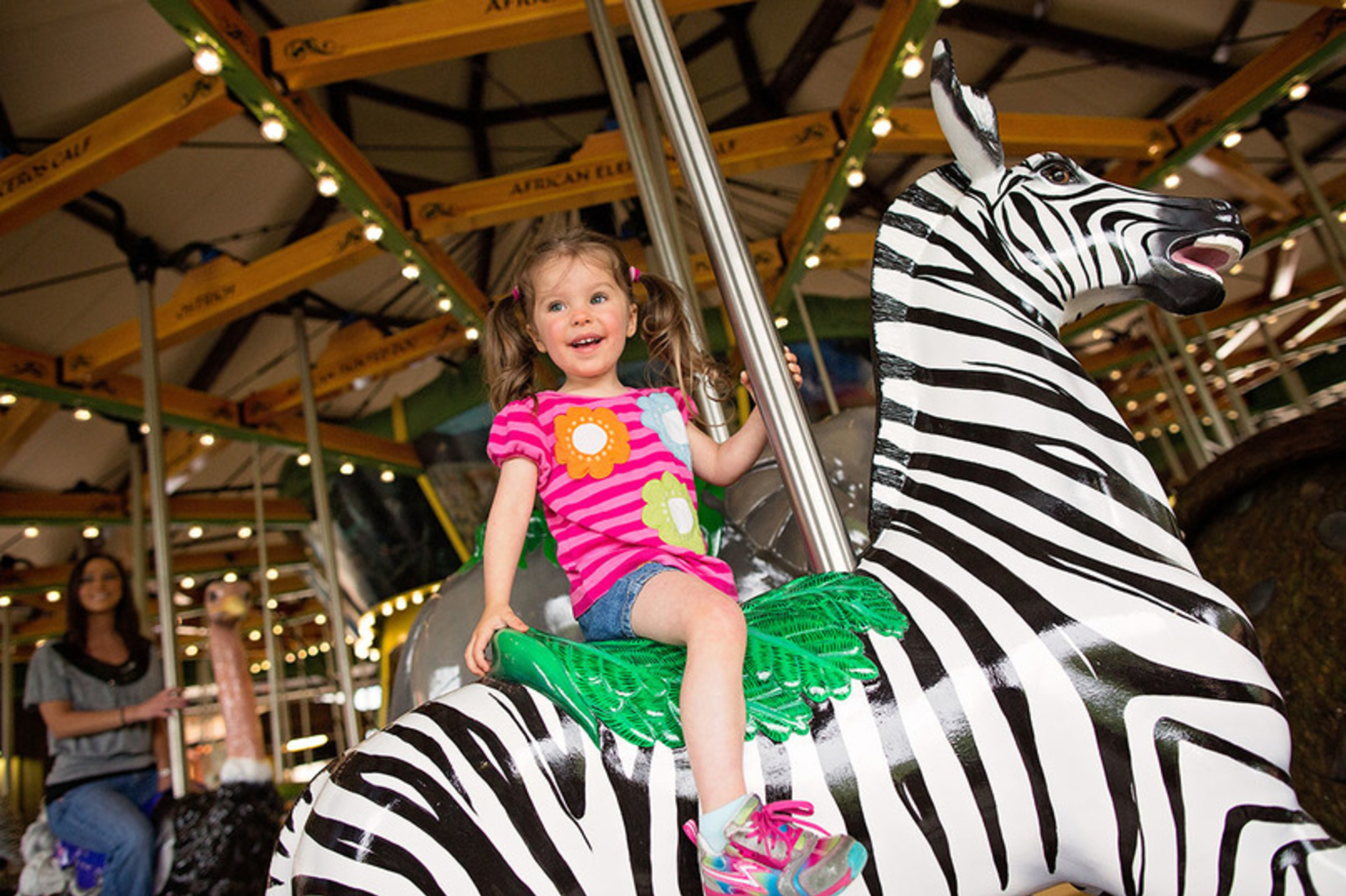 Located near Stillwater Place, the Circle of Wildlife Carousel is a destination for a special occasion or a restful moment during a busy Zoo day. Nature Discovery Ridge provides a space for outdoor play and an opportunity to learn about local habitats and animals. Learn more... 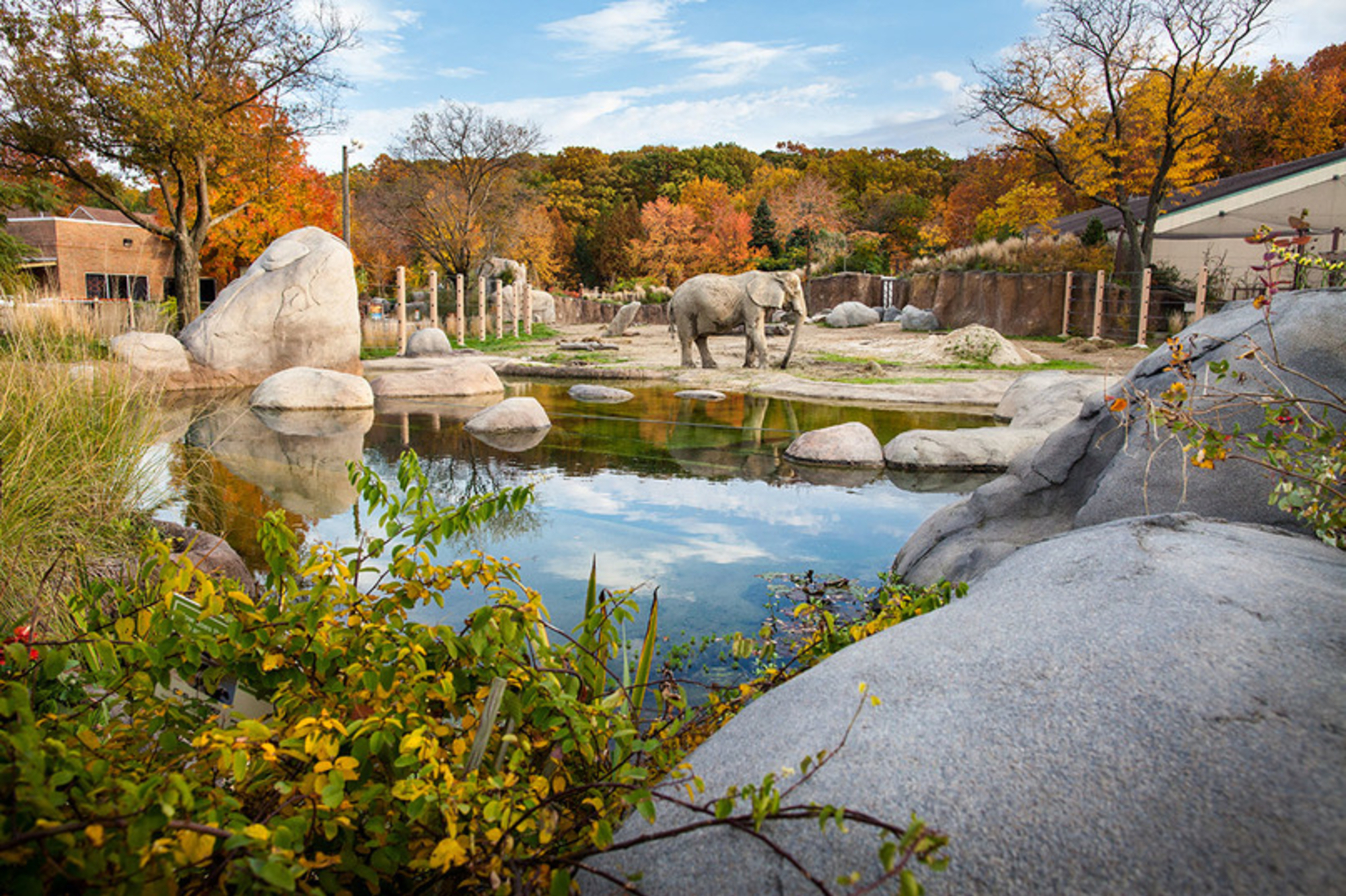 The much-celebrated African Elephant Crossing is an outstanding place to raise awareness of conservation challenges in sub-Saharan Africa and the high standards of animal care the Zoo provides its herd of African giants. The habitat is Gold certified through the Leadership in Energy and Environmental Design (LEED) green building certification program. The $12.8 million raised through the Zoo Society’s capital campaign was three times larger that any previous campaign. Learn more... 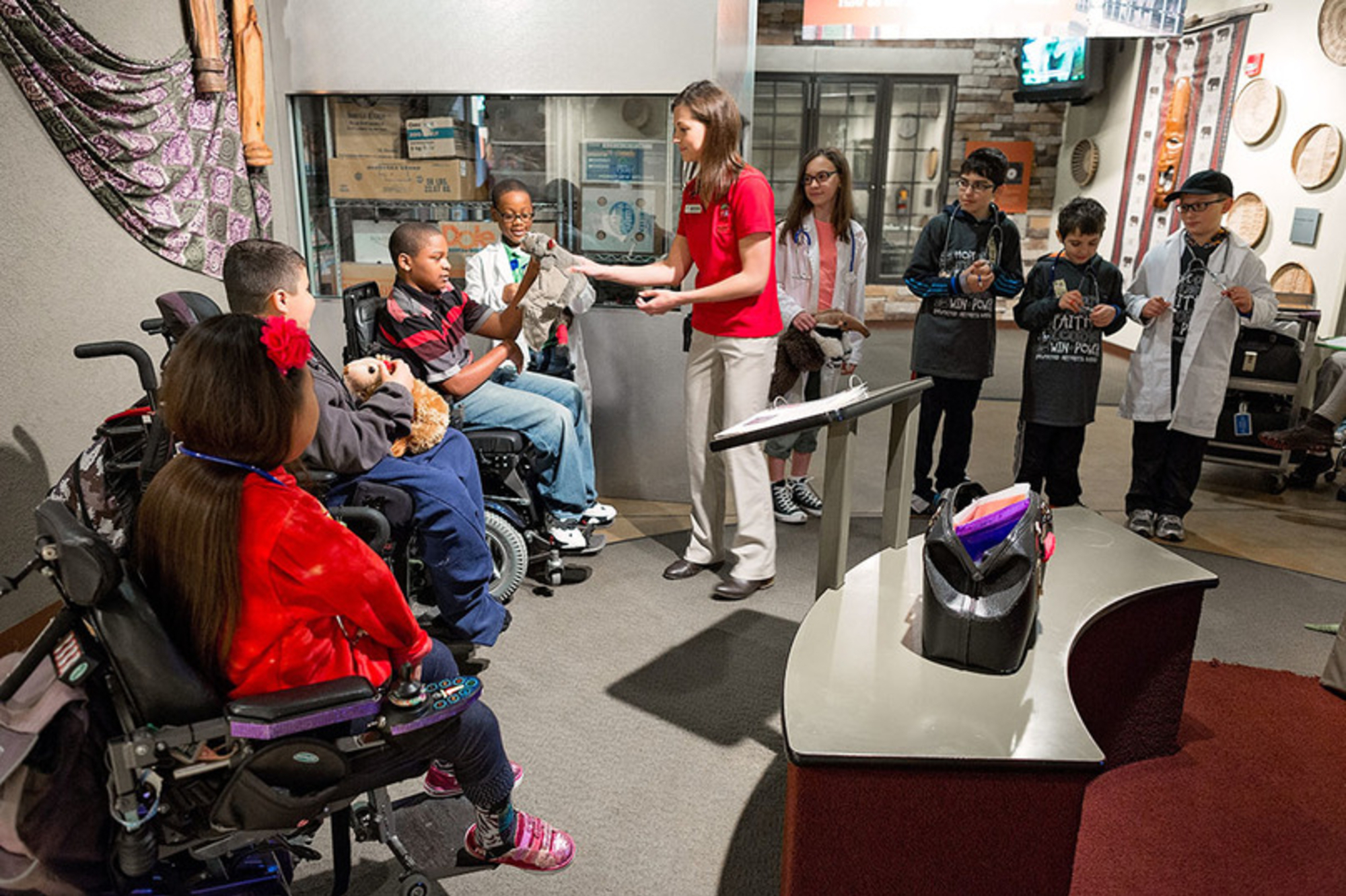 One of the most visible measures of excellence at the Zoo is the Sarah Allison Steffee Center for Zoological Medicine.The SAS Center contributes to the scientific advancement of zoo veterinary medicine worldwide. The David Steffee Chair for Veterinary Medicine underwrites training for scientists and practicing veterinarians from developing countries, as well as innovative research.The world-class facility was made possible by a successful $4.4 million campaign that funded approximately half the total cost of construction. Learn more...