Boo at the Zoo Marks 30 Years of Family-friendly Fun; New Brew at the Zoo Event Offers Halloween Event for Adults 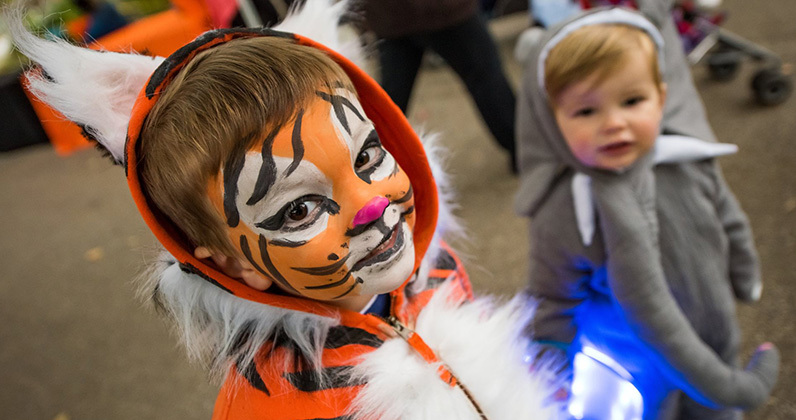 The Cleveland Zoological Society Board of Directors has named Sarah Crupi as Executive Director. Crupi joined the Zoo Society as Director of External Relations in February 201...Read More

Tickets are now on sale for Twilight at the Zoo presented by KeyBank, the wildest party of the summer, taking place Friday, August 2, 2019, at Cleveland Metroparks Zoo. [lucy...Read More

Launching in February, Terrestrial Brewing will create limited-edition, small batch Conservation Series beers. A portion of sales will be donated to the Cleveland Zoological S...Read More