The Zoo Is Open

Due to increased demand, guests visiting The RainForest may need to wait outside. Wait times vary. 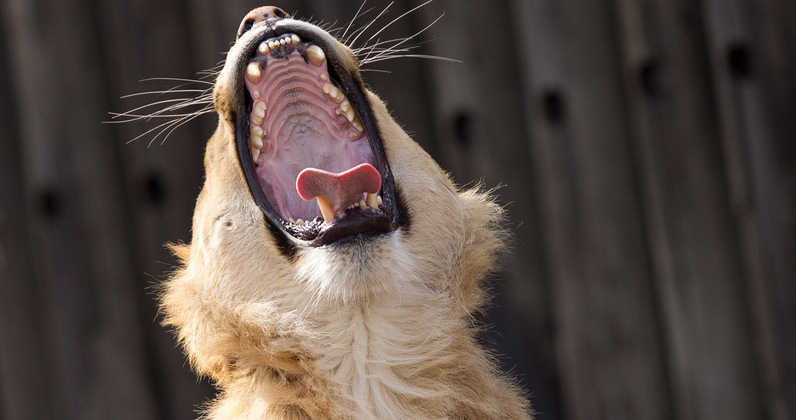